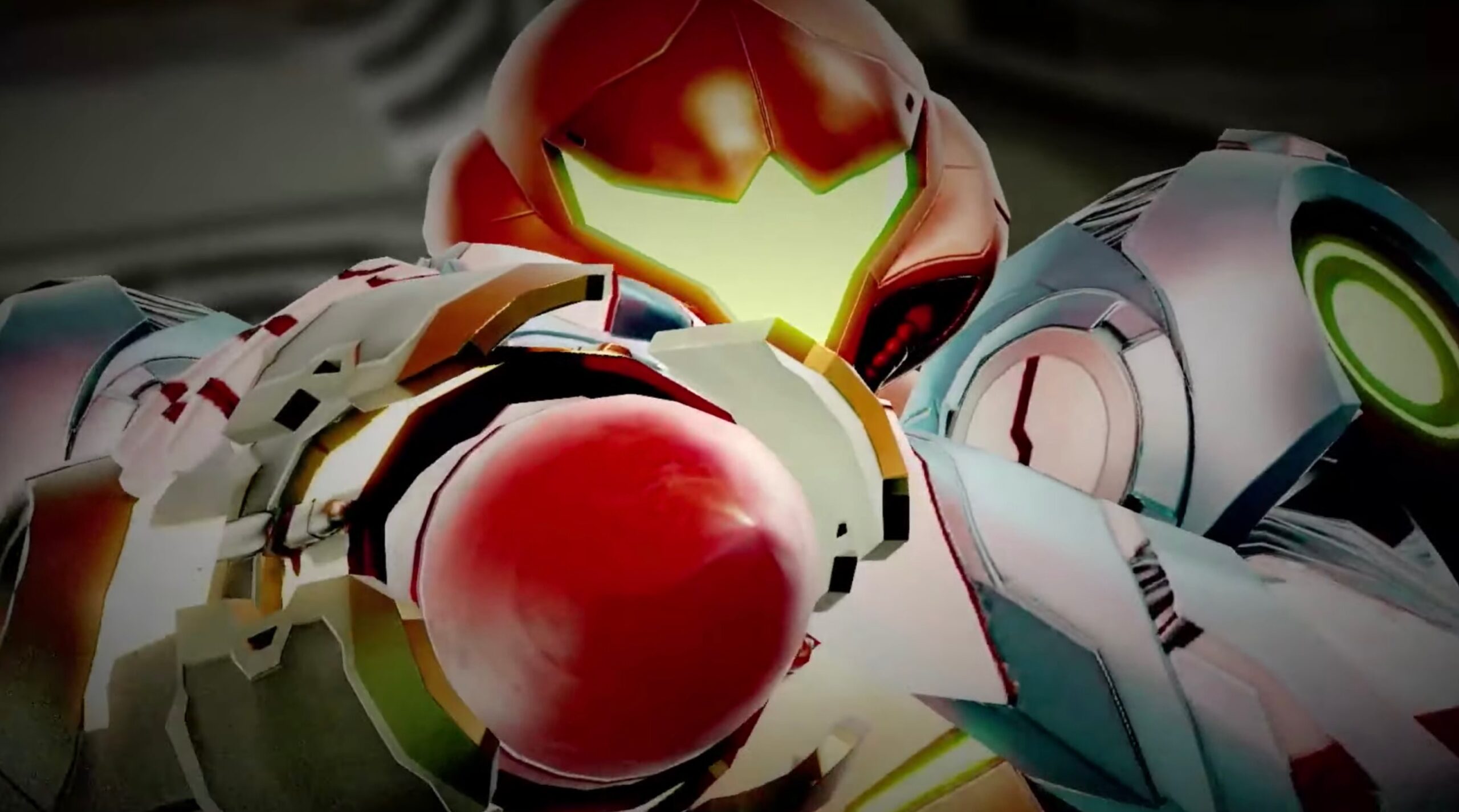 In an intriguing meeting of the minds, publisher 505 Games has announced it has entered into a partnership with Metroid Dread developer MercurySteam to co-develop and co-publish a brand new title, set for a “multiplatform global release.”

While neither party is quite ready to reveal the intriguing new project just yet, “Project Iron” is expected to be a third-person action-RPG set within a “dark fantasy world.” The final release will be held in co-ownership by 505 Games’ parent company Digital Bros. and MercurySteam, and is set to have a development budget of around $30 million USD.

“We are thrilled to work with the team at MercurySteam, a proven studio that over the years has created numerous phenomenal IPs – including the recent hit release Metroid Dread in partnership with Nintendo,” said Digital Bros Group CEOs Raffi and Rami Galante in a press release. “With MercurySteam’s creative vision and talent and 505 Games extensive experience, gamers can expect a high-quality, captivating and engaging video game.”

It’s certainly an exciting prospect. Metroid Dread proved to be a fine release for Nintendo Switch — one of the year’s best, in fact — while 505 Games has more than its fair share of excellent IPs and brands within its portfolio, including Remedy Entertainment’s Control, Team IGA’s Bloodstained: Ritual of the Night, All In!’s Ghostrunner, and Ninja Theory’s Hellblade: Senua’s Sacrifice to name but a few. On paper, this new collaboration and its resulting title, Project Iron, should prove to be a very exciting prospect.

All that’s left is the waiting…