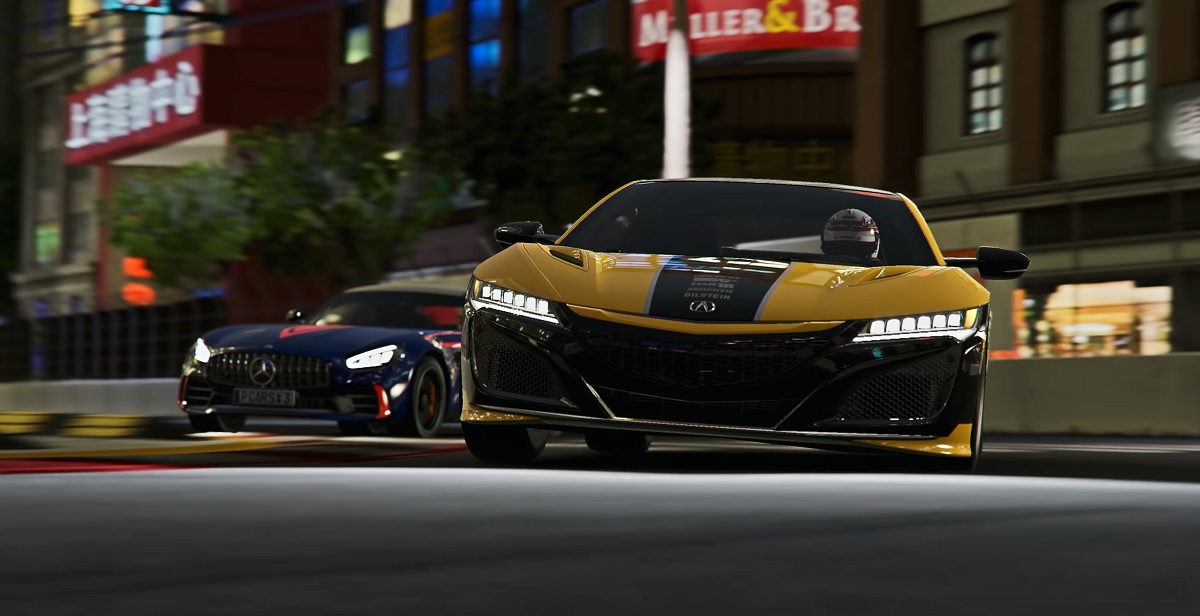 Electronic Arts, in an internal statement acquired by GamesIndustry.biz, has announced that it is ending the Project CARS racing franchise, effective immediately. This makes the final release in the simulation series the mobile title Project CARS GO, which launched on iOS and Android in 2021.

“Today we announced internally an update to our racing portfolio. Following an evaluation of the next Project CARS title and its longer-term growth potential, we have made the decision to stop further development and investment for the franchise,” reads the statement. “Decisions like these are very hard, but allow us to prioritise our focus in areas where we believe we have the strongest opportunity to create experiences that fans will love.”

“We are working with everyone impacted by this decision to place them into suitable roles across our EA Sports and racing portfolio, as well as other parts of EA, wherever we can. Our priority now is on providing as much support as possible to our people through this transition.”

The Project CARS IP became the property of EA following the purchase of Codemasters and its subsidiaries, (including CARS developer Slightly Mad Studios), in December 2020. At the time of purchase, Slightly Mad had somewhere in the region of 150 employees, and so here’s to hoping that EA will ensure new roles for the studio’s staff throughout its myriad other development and publishing wings.

There have been four Project CARS games in total, including Project CARS GO. Though the first two games received critical and fan acclaim, Project CARS 3 was less warmly received. Earlier this year, it was announced that the first two titles were to be delisted from sale due to the expiration of in-game licenses, and it would seem that EA has decided that this particular racer has run its course.