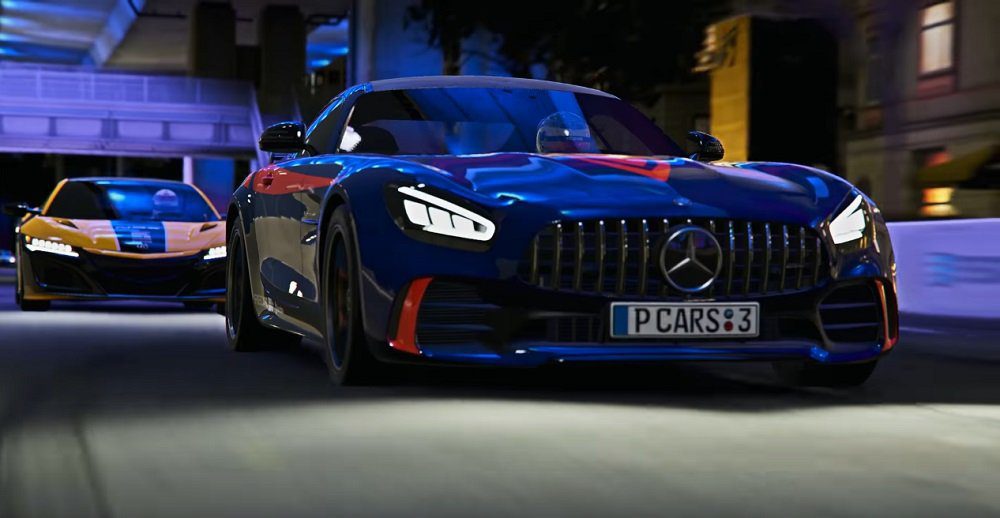 Get in, loser, we’re going shopping

Bandai Namco has announced that the next entry in its driving simulation series, Project CARS 3, will launch August 28 on PS4, PC, and Xbox One. The publisher has released a sleek new trailer for all you speed demons out there, which you can check out below.

Project CARS 3 sees developer Slightly Mad Studios dial-down on the “simulation” aspect – just a tad – to allow for a more accessible “arcade” experience. That isn’t to that say series fans shouldn’t expect the beautiful visual style and precise mechanics that the franchise is renowned for, but that players who find the complexities of “real-world” racing titles a little over-bearing will appreciate Project CARS 3‘s more streamlined approach to burning rubber.

Packed to capacity with customisation options, multiplayer challenges, and a deep career mode – not to mention the inclusion of over 140 circuits, immersive day-night cycles, realistic weather effects, and PC VR support – Project CARS 3 looks to deliver another gorgeous and satisfying road-ripper for those just itching to get back out on the open road.