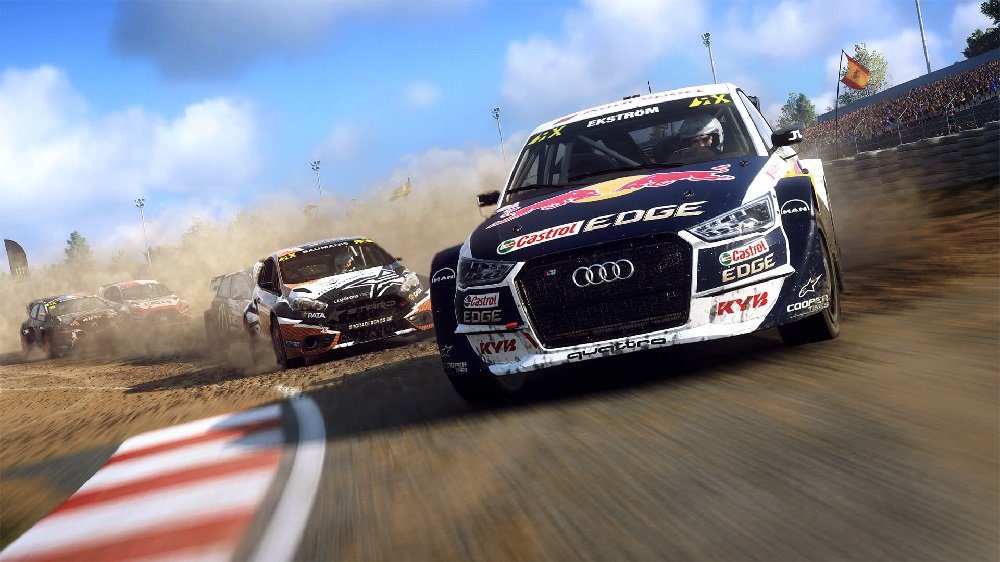 Last month, we reported on how publisher Take-Two Interactive was in the final stages of purchasing developer Codemasters, with the latter having agreed to a non-binding offer from the former which had valued the UK studio at around $6.40-per-share, or roughly $975 million USD.

But, in a sudden and surprising move, Electronic Arts made a last-minute bid this weekend, successfully swooping in and snatching up the studio before the ink has dried on the Take-Two agreement. It is believed that EA put in a late offer at around $7.98-per-share, ultimately valuing Codemasters at around $1.2 billion USD. Codemasters is expected to close the deal in early 2021.

“We believe there is a deeply compelling opportunity in bringing together Codemasters and Electronic Arts to create amazing and innovative new racing games for fans,” said EA CEO Andrew Wilson in a press statement. “Our industry is growing, the racing category is growing, and together we will be positioned to lead in a new era of racing entertainment.”

Given that Electronic Arts owns franchises such as Need for Speed and Burnout, it seems obvious why the publisher would be interested in bringing Codemasters on board, with the developer having long proven their pedigree with road-rippers such as DIRT, OnRush, and the F1 series. Despite Codemasters’ apparent delight at the Take-Two deal, it seems that the developer has now put all of its chips in with Electronic Arts, joining the publisher’s already bulging portfolio of studios.