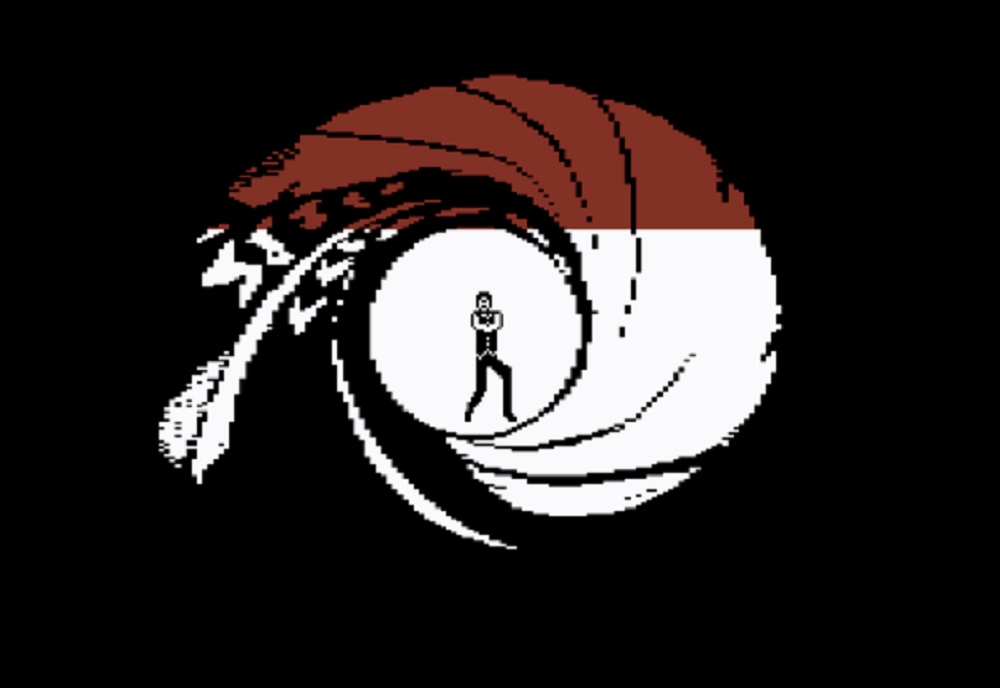 Mr. Bond, I’ve not been expecting you…

James Bond aficionados eager to dive back into his video game adventures may have to showcase the steel-nerved patience of 007 himself. A recent financial report from developer IO Interactive appears to suggest that the previously teased Project 007 may still be some years away from receiving its release date.

As noted on Twitter by DarkDetective, the report notes that the Hitman developer is on track for a relatively successful fiscal year — predicting revenue in the region of $65 million USD — but that the company is bracing itself for at least two further years of decreased profit, due to a lack of any new releases and extended production periods. By proxy, this would suggest that although the Danish dev might already be hard at work on the untitled Bond epic, the game is still a very, very long way from completion. In regards to fiscal years, the very earliest we can expect the release is late 2025.

While the news might be a tad glum for those waiting on Project 007‘s first details, it’s understandable that the title is set for an extended development cycle. In the wake of multiple disastrous James Bond releases, IO Interactive will be looking to do the license (to kill) the best justice it can, especially given the studio’s proclivity for creating classy, elegant, and highly cinematic worlds, locales, and characters.

It’s going to be a very long wait but, in the end, I’m convinced it will be worth it. Bond, much like Batman, has suffered through decades of terrible video games, despite being a franchise seemingly custom designed for digital entertainment. While GoldenEye 007 is an undeniable classic, I would like to see Ian Fleming’s secret agent receive his true “Arkham Asylum” moment. And, under the watch of IO Interactive, he just might.

Project 007 is currently in development at IO Interactive. You can read more of our thoughts on the mysterious and ambitious project right here.