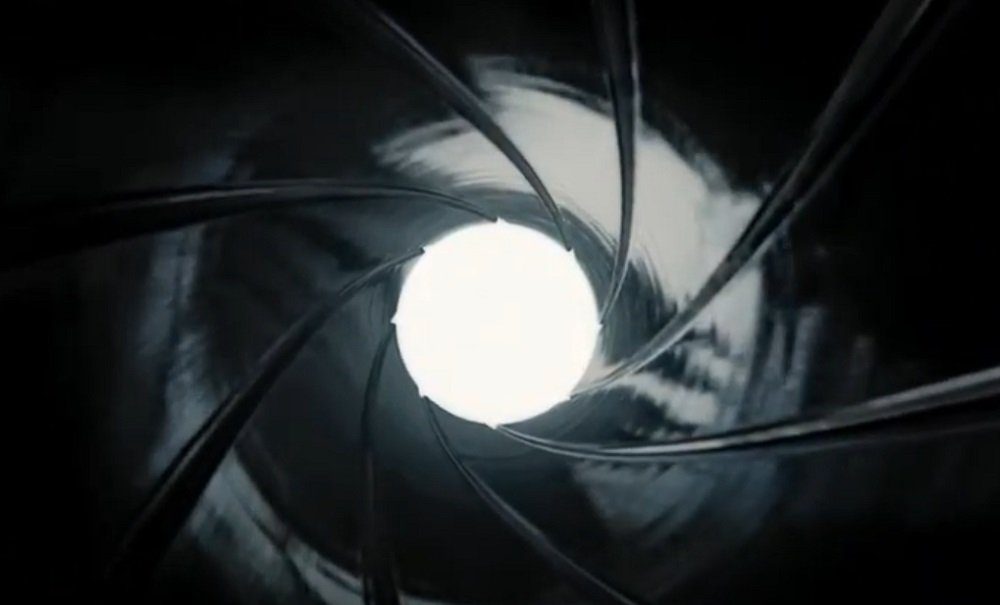 Mr. Bond, I HAVEN’T been expecting you

IO Interactive has revealed that it is beginning work on Project 007 – a brand-new video game set within the dapper and deadly world of Ian Fleming’s legendary secret agent, James Bond.

The Danish developer announced the exciting news this morning, accompanied by a teaser trailer featuring the famous 007 gun barrel sequence. Project 007 will feature an original origin story, and will see Mr. Bond embark on a mission to earn his “00” status that – in this case – will probably not include beating a man to death in the bathroom of a cricket ground.

“It’s true that once in a while, the stars do align in our industry,” said IO Interactive CEO Hakan Abrak, “Creating an original Bond game is a monumental undertaking and I truly believe that IO Interactive, working closely with our creative partners at EON and MGM, can deliver something extremely special for our players and communities. Our passionate team is excited to unleash their creativity into the iconic James Bond universe and craft the most ambitious game in the history of our studio.”

Given the tense, stealth-action gameplay, deep comic-book lore, and decadent, globe-trotting opulence featured in the studio’s string of excellent Hitman titles, the partnership of IOI and Bond is an absolute no-brainer. Given IOI’s pedigree, Project 007 could well turn out to be the title the studio was born to make, one that will leave fans shaken and stirred.