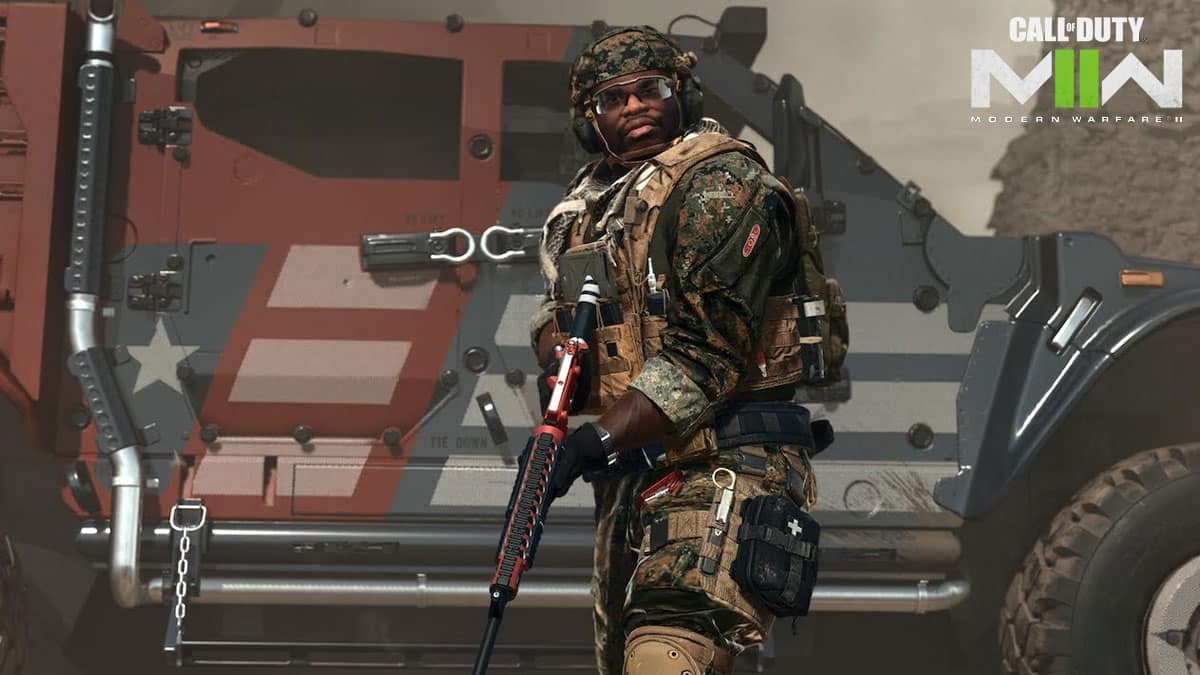 The first Modern Warfare II DLC honors those in the military

The newest mainline Call of Duty game, Modern Warfare II, is out tomorrow, and fans are beyond excited to get into the game. There’s a lot to try out with the new multiplayer maps and the single-player campaign, plus the revamped battle royale mode that’s coming out in November, and as if that wasn’t enough, Activision already announced the game’s first DLC. It’s called the Endowment Protector pack, and it’s already available for purchase at the in-game store.

All of the proceeds from the Modern Warfare II DLC will go to Activision Blizzard’s Call of Duty Endowment, the company’s very own charity that assists military veterans in the US and UK in finding new jobs after they return from service. The pack will run players $10, with proceeds from the sales going directly to the Call of Duty Endowment up to $4 million. The most notable items in the pack include a skin called “The Protector” for Operator Hutch, along with blueprints for the Protector’s Companion rifle and the Duty Calls sniper rifle. The rest of the items are as follows: 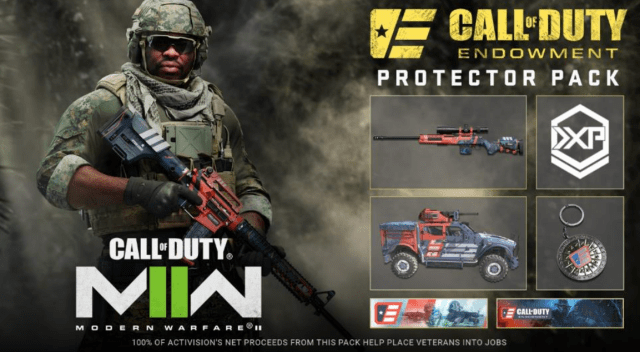 As another special perk for those who serve, Activision has also partnered with USAA to give the Protector Pack away completely free to current and former members of the military in the US. The Call of Duty series relies entirely on the stories and real-life actions of military members (like pulling from real-life battles, for example), so it seems only fitting that they would give some of their massive profits back to those who inspired the games in the first place. I would love to see Activision do even more to support vets in the future, but for now, this is a good enough place to start.