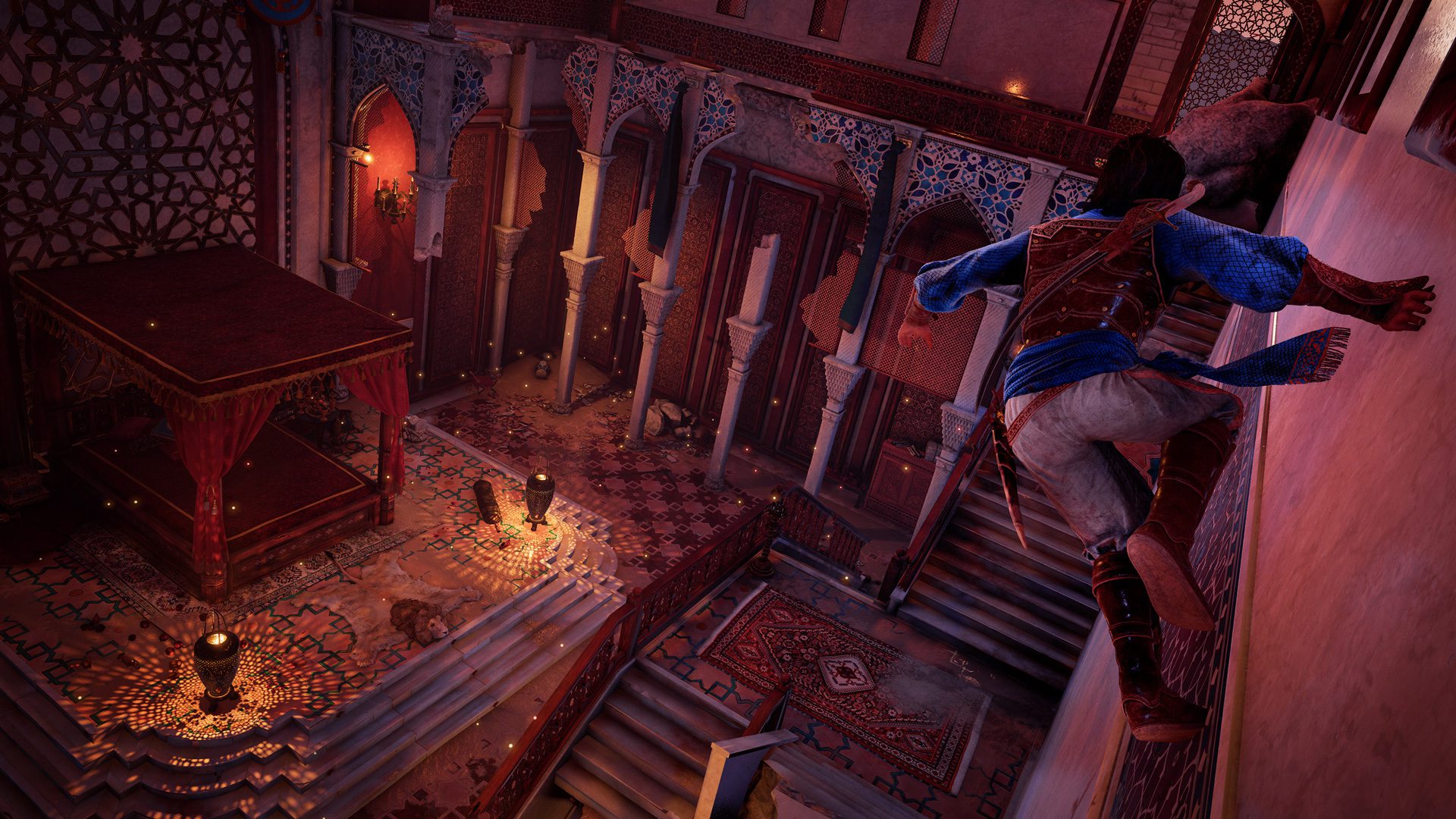 The PC, PS4, and Xbox One remake was delayed again

Ubisoft’s remake of Prince of Persia: The Sands of Time didn’t wow newcomers and it certainly didn’t impress long-time fans when it was announced last September. In the aftermath, the game was delayed to March 2021. Now, it’s being pushed back even further – to an as-yet-unknown date.

Another update from Prince of Persia: Sands of Time Remake dev team: pic.twitter.com/O6OOmYXhOD

Sharing the news on Twitter, Ubisoft said the community’s “passion and support” are “driving our development teams to make the best game possible.” A replacement release date for Prince of Persia: The Sands of Time Remake wasn’t given – not even a vague “2021” – but the “extra development time will enable our teams to deliver a remake that feels fresh while remaining faithful to the original.”

First impressions are everything, and I think it’s smart for Ubisoft to go dark until it can confidently nail the art direction, no matter how long that takes. From what I’ve seen of last year’s footage, the remake was hitting this weird middle ground that just doesn’t fly these days. It looked like a half-step.

It was jarring to see The Sands of Time resurface with anything less than the red-carpet treatment. If you’re going to bring it back after all this time, you might as well do it right. Otherwise, who’s it for?