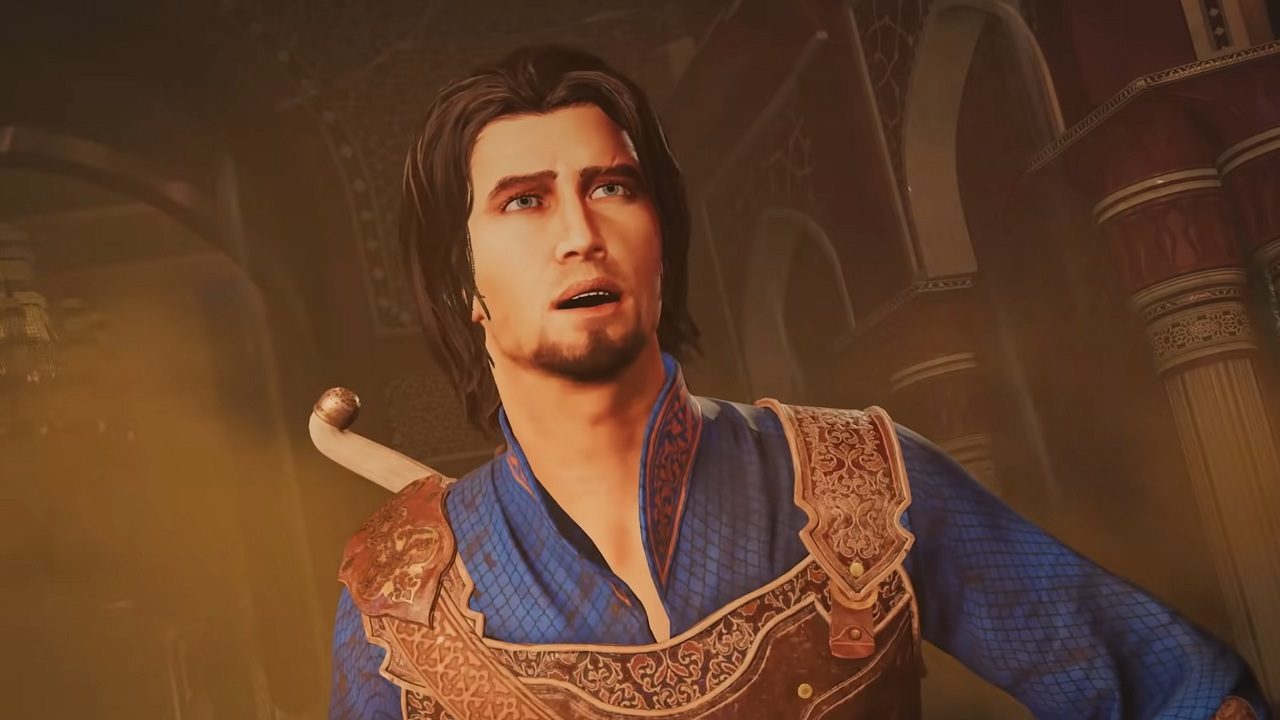 The sands of time are currently jammed

While Ubisoft plans to bring multiple upcoming releases to its upcoming Ubisoft Forward live stream, one title that will not be putting in an appearance is the publisher’s remake of Prince of Persia: The Sands of Time. In fact, spike trap-hopping fans can put their anticipation firmly on the back-burner, as the twice-delayed title will now not be seeing the sun until at least 2022.

“Ubisoft Forward is around the corner and we wanted to use this time to thank you for the amount of support you have show us in the past year,” explained the publisher on Twitter. “As you might have already read, Prince of Persia: The Sands of Time Remake will not be in Ubisoft Forward. We are making great progress for our game to release next year, but we are not ready to share any additional information just yet […] We’re looking forward to the moment when we will be able to share more with you!”

The first confirmation of the Sands of Time remake came following a leak from the Russian Uplay store back in the fall of 2020, with the title officially announced hours later during a Ubisoft live stream. Since then, the ground-up remake of the 2003 classic has missed both its initial January launch and then its revised March launch. Now scheduled to launch over a year late, and with Ubisoft not even planning on showing any gameplay footage during E3, one has to wonder quite how optimistic that original January 2020 release date was.

Prince of Persia is long overdue a head-turning comeback, but this troubled project might not be it. Perhaps it was described to scrap the build and start afresh. It had to be pretty far along given that initial launch date. Time will tell.

A message from the Prince of Persia: The Sands of Time Remake dev team: pic.twitter.com/3B8tgUGkwl