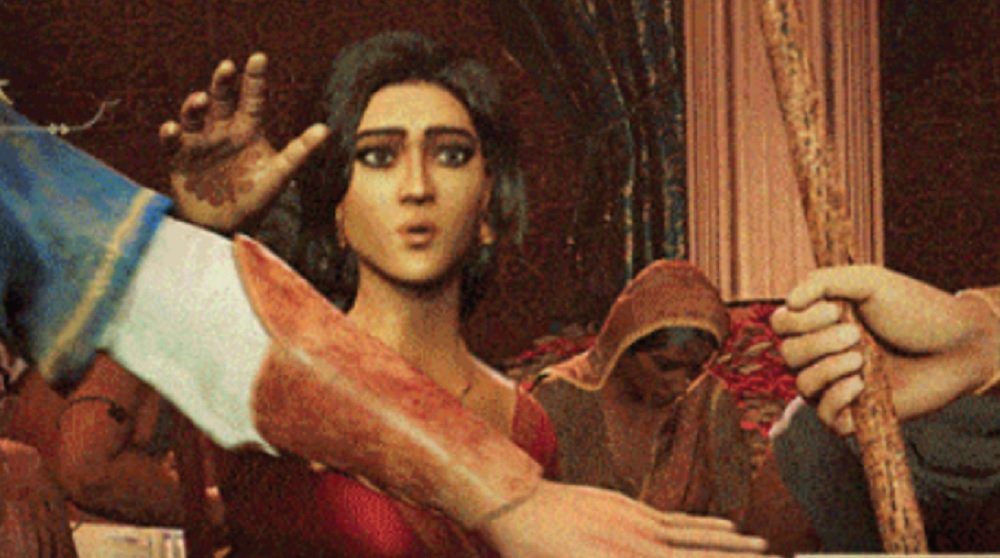 There’s a crack in the hourglass

Ahead of today’s Ubisoft Forward presentation, a previously rumoured remake of 2003’s Prince of Persia: The Sands of Time has been leaked via the Russian version of Ubisoft’s Uplay store.

Suitably titled “Prince of Persia: The Sands of Time Remake,” the new listing was swiftly removed from the Uplay dashboard, but not before ResetEra user AndrewDTF pulled a few shots from the store page. This was then followed by a brief GIF, which popped up on Twitter courtesy of user @zavtracast.

The visuals in this sneak preview are a little lackluster, but this is hardly the best way to get a first impression for the incoming remake. We’ll know all of the details come this afternoon, when Prince of Persia: The Sands of Time Remake is officially revealed as part of the Ubisoft Forward live stream.