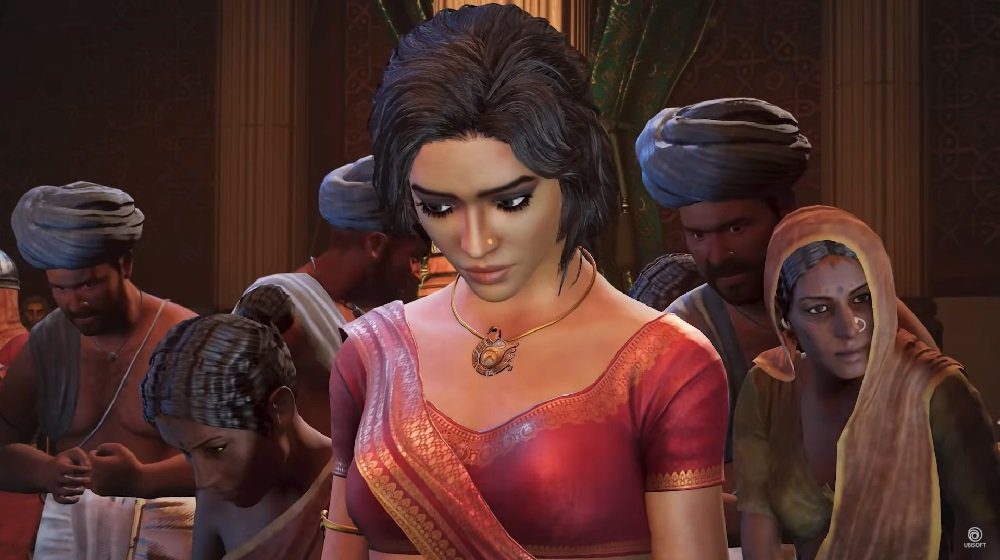 Needs more sand in its hourglass

Ubisoft has announced that its remake of classic platforming adventure Prince of Persia: The Sands of Time will no longer meet its previously announced release date of January 21. The chrono-puzzler will now launch for PS4, PC, and Xbox One on March 18, 2021.

“2020 was a year like no other,” said Ubisoft on its official Twitter. “Today we would like to inform you that we need more time to complete the game. With that, the release date of Prince of Persia: The Sands of Time Remake has been moved to March 18, 2021. We believe this is the right decision to ensure we deliver a game you enjoy.”

“Thank you for your patience and continued support of the Prince of Persia, and we hope you remain safe and healthy during this holiday season.”

An update from the Prince of Persia: Sands of Time Remake dev team: pic.twitter.com/zKCoJPkzmM