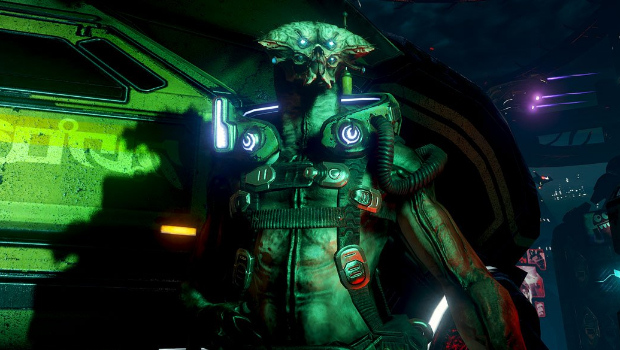 While RAGE is causing some upset with its allegedly broken PC version, another Bethesda property is promising a little more dedication for computer games. Human Head Studios co-founder Chris Rhinehart has said his team is looking to “enhance” Prey 2 for PC wherever possible.

“No announcements yet as to what that may or may not be, but we are looking into different ways that we can enhance the PC side,” he said.

He also stated that the game is on track for a simultaneous release across PS3, Xbox 360 and PC. Fingers crossed, we won’t have the increasingly typical delays that we’ve seen on other PC games recently.

Prey 2 was one of my biggest surprises of the year, and I’m really excited by what Human Head’s doing with the property. It’s due out next year, and I’m expecting great things.