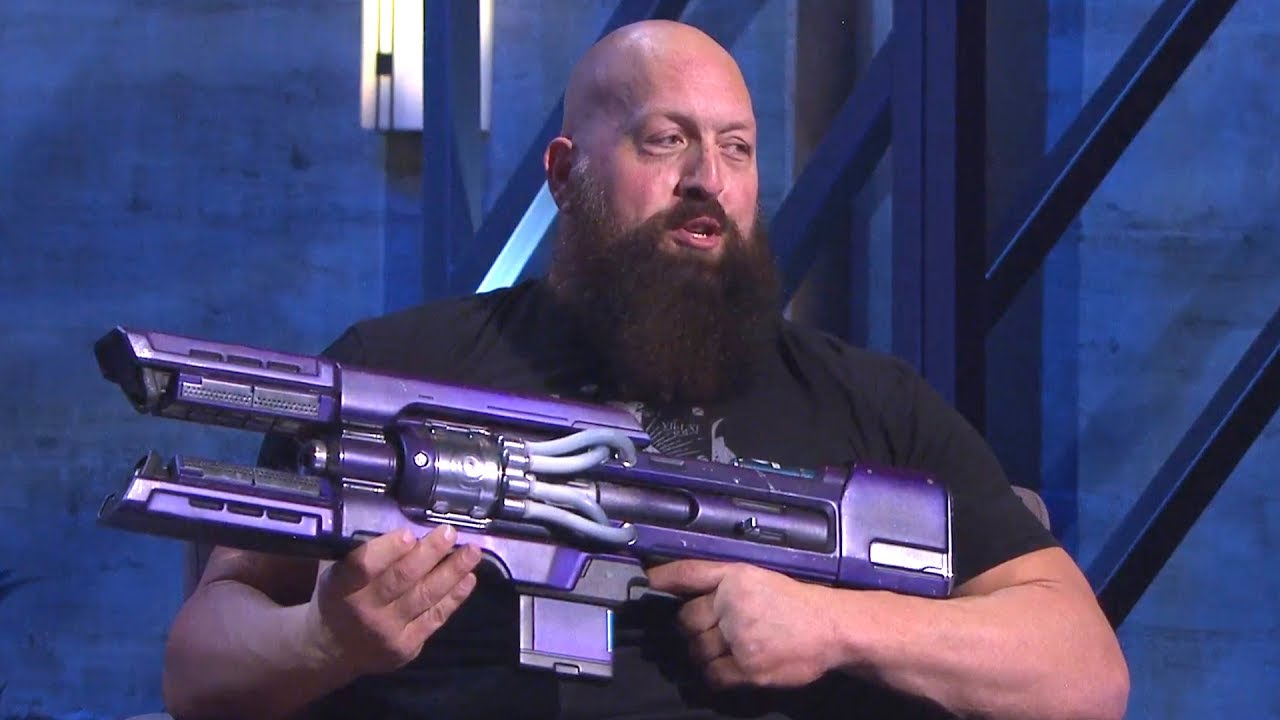 And some other stuff

Thus far, the only known pre-order bonus for Destiny 2 was early access to the beta that just ended. Now that that’s done with, you knew something else would come up. It turns out it’s a new exotic weapon in a class all its own.

Coldheart is an exotic trace rifle, which is a new weapon type for Destiny 2. It functions as a continuous beam of energy whose damage increases the longer its on a target. Basically, it’s a laser gun, but it’s more of a beow laser gun, not a pew pew laser gun.

Though it’s called Coldheart, it doesn’t deal ice/freeze/cryo damage; that just refers to the cooling necessary to maintain the energy output. It deals arc (electric) damage, and it goes in the new energy weapon slot (that took place of the special weapon slot).

In addition to the new weapon, pre-orders get a salute emote, a dynamic theme, and a “Kill-Tracker Ghost,” which sounds interesting. It seems like Ghost shells will have even more functionality than before, where they only provided minor cooldown and in-game economy benefits before. Now it sounds like different Ghosts can track different statistics, perhaps like Rocket League‘s car parts.

Those who don’t pre-order can still get Coldheart, but they’ll have to wait until December 5 to get it. There is speculation that this points to the release of Destiny 2‘s first DLC around that time.