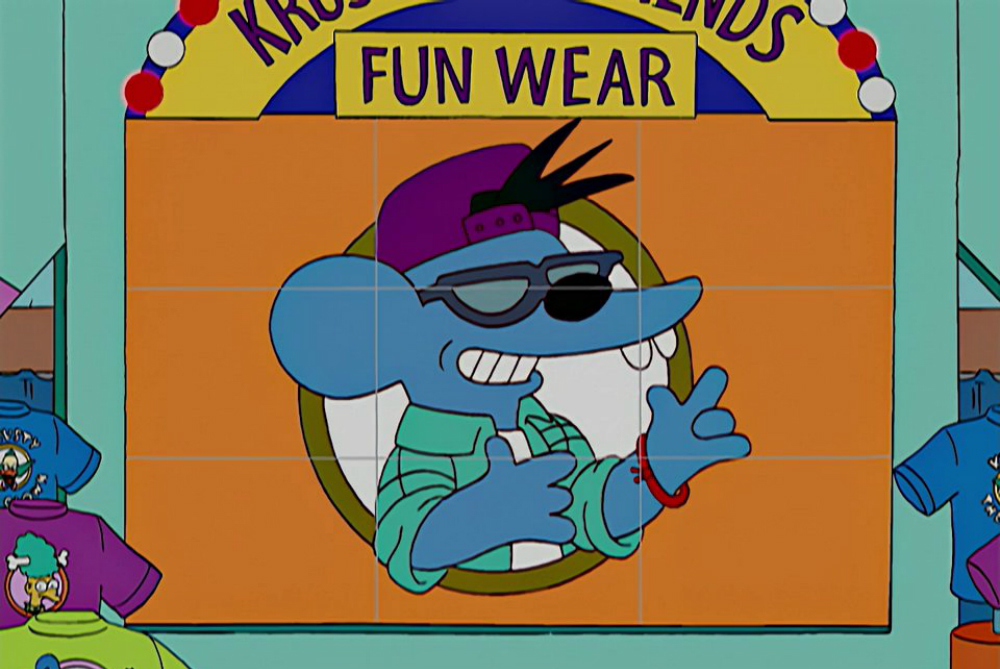 Oh hey, Yoshi’s Woolly World is getting a 3DS port next year with Poochy’s name tacked onto it — I totally forgot!

Well, it’s always been in the back of my mind because of the Poochy amiibo, but that’s besides the point — I was more in tune with the toy than the actual game. But there’s good news coming out of Nintendo though on the 3DS edition, as it will actually gain, and not lose, features, unlike Super Mario Maker when it hits their portable next month.

One confirmed new mechanic is the Yoshi pattern creation tool, which lets you use the stylus to craft your own symbols to adorn on Yoshi himself. I uh, can’t see this being used inappropriately at all.