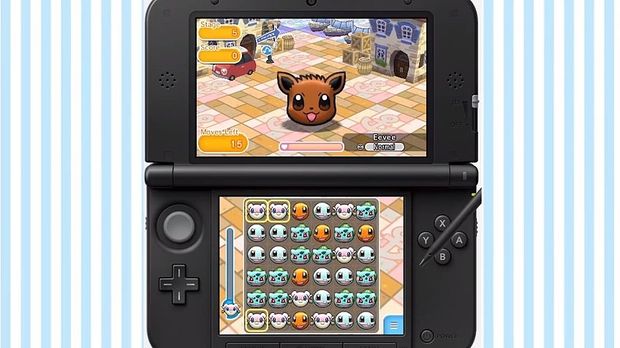 Pokémon Shuffle is a pain to get through without constantly playing the waiting game, but if you’re keen, Nintendo has been running occasional events to net special Pokémon. The newest promotion is a contest to earn the Lucarionite, an item that allows you to unlock the Mega Lucario evolution.

To earn it, you’ll have to embark upon a special event to earn the highest score possible against a Mega Lucario — the top 20,000 players will earn the stone. The event will run until March 22, and even if you fail you’ll still get a Jewel for your troubles.

As a reminder, you can input the code 20150007 in the “passcodes” section of the game to earn two Mega Start power-ups. You have until April 30 to redeem that one.