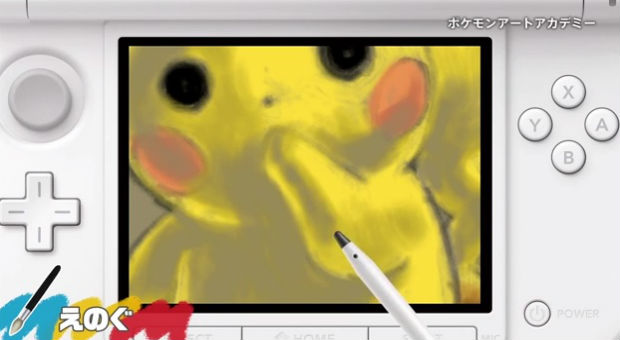 Are you all set to be the very best at drawing Pokémon? Well in October you’ll get the chance, as Nintendo has just announced the North American release date for Pokémon Art Academy — October 24th.

Described as a “2D art-instruction game,” you’ll be drawing all sorts of Pokémon with a number of shading and blending options. There are also a number of unlocks promised, involving Mega Evolutions, and you can save your artwork to a Miiverse gallery.