Pokemon Ultra Sun and Moon are on the way and set for a November release, and The Pokemon Company has been steadily feeding us info until then. As well as a closer look at the new “Dusk” form of Lycanroc, we’re also introduced to new costumes for the protagonists, new characters, and potentially another zone that will reveal “more secrets of the Alola region” with a narrative focus on the legendary Necrozoma and a new Z-Power Ring.

It’s not much to go on, but it’s more Pokemon and more opportunities to fill your ‘dex and nab those Shin-Legendaries that are featured on the new covers. I really wish there was just one enhanced version of the game, but it remains to be seen of this Ultra duo is going to be more like Black and White 2 (full sequels) or say, an Emerald or a Crystal expansion. 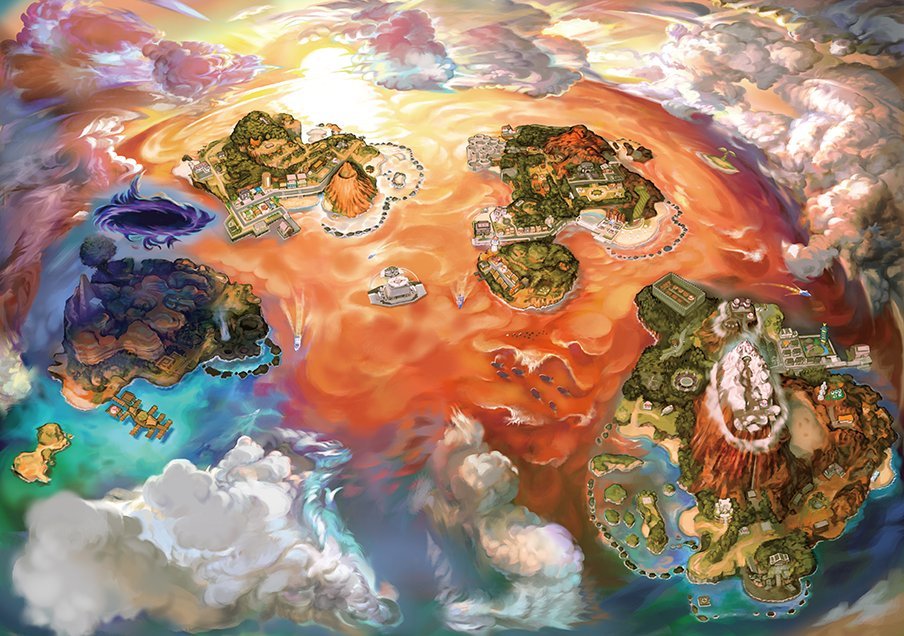