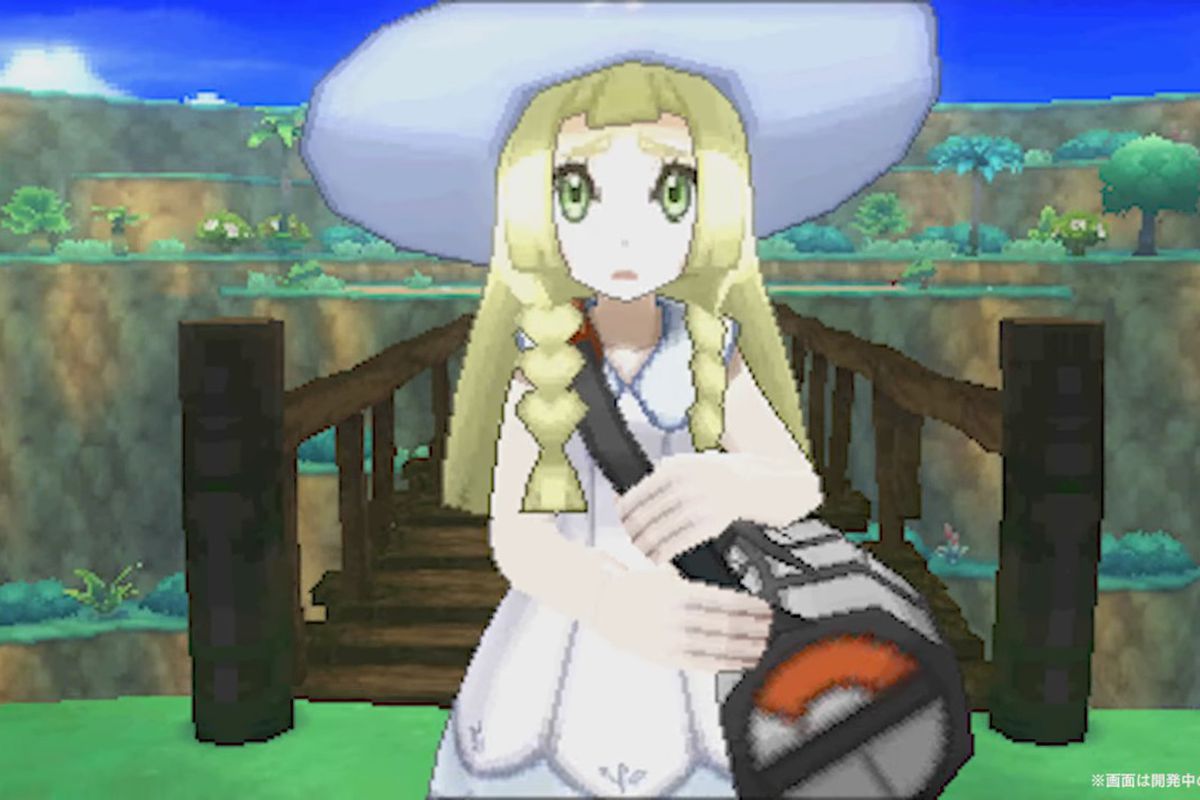 Pokemon Ultra Sun and Moon are out today, but after booting it up you might notice a missing feature — Poke Bank support.

Yep, right at launch you won’t be able to access Pokemon from other games via the one-stop bank shop (that you still have to pay a nominal yearly fee to use), but it is coming, thankfully. Whereas the original releases took several months to support the crucial app, Nintendo has revealed that the pair of Ultra games will be getting it later this month.

My guess is this is some sort of effort to curb people blazing through the game with overpowered and fine-tuned creatures from other games. It’s a typical MMO tactic to release a raid several weeks after release for the same reason (so people don’t just rush through the story) — and two weeks is much easier to swallow than two months.