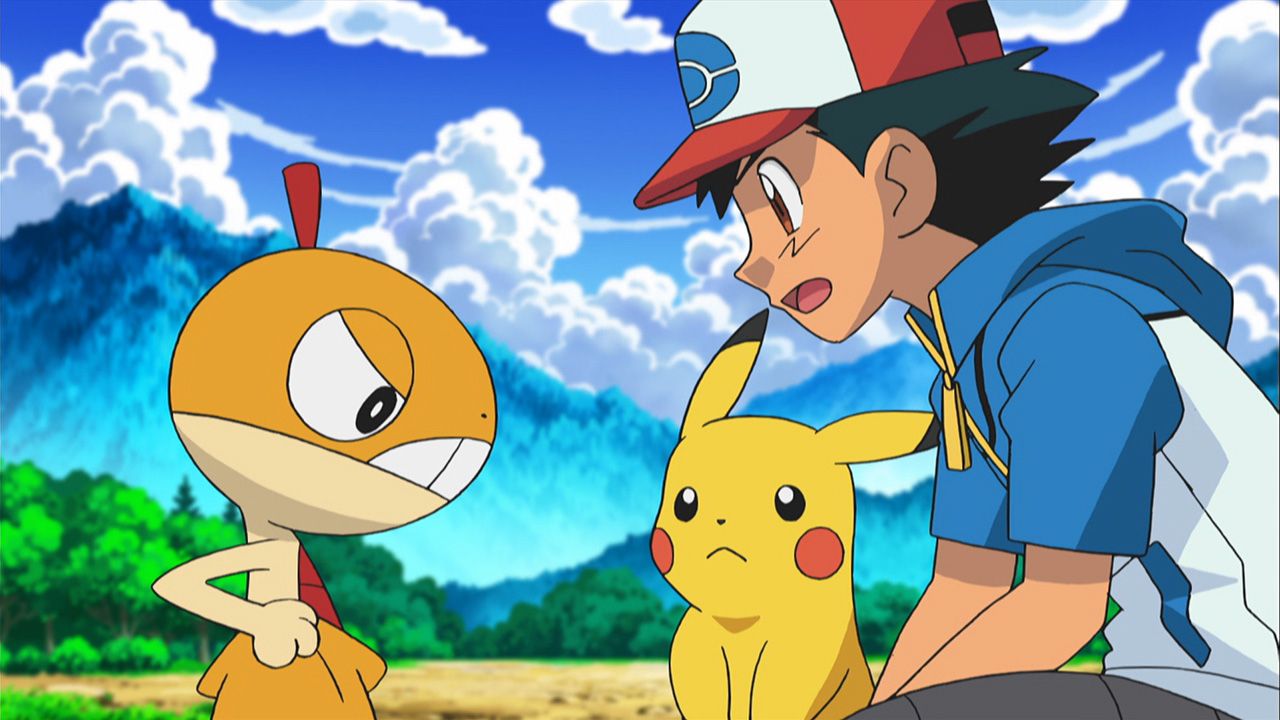 Praise the sun and moon

Solgaleo and Lunaala. Those look like they’ll be the legendary mascots of Pokemons Sun and Moon according to a GameFreak trademark of two Pokemon names, as spotted by NeoGAF‘s Watch Da Birdie.

Nothing else, including descriptions or images, but we might be able to intuit how these new legendaries might look based on their names. “Solgaleo,” for example, is a bearded, dour astronomer with a novelty sun mask framing its face (think Sunflora, but instead of petals, cartoonish “sun waves” made of carnival-level felt).

Lunaala, of course, is the result of Nala (from The Lion King 1 1/2 canon, specifically) dying and becoming the moon god. You see, “luna” means “moon” in ancient times-y text. It could also refer to the commercial sleep aid.