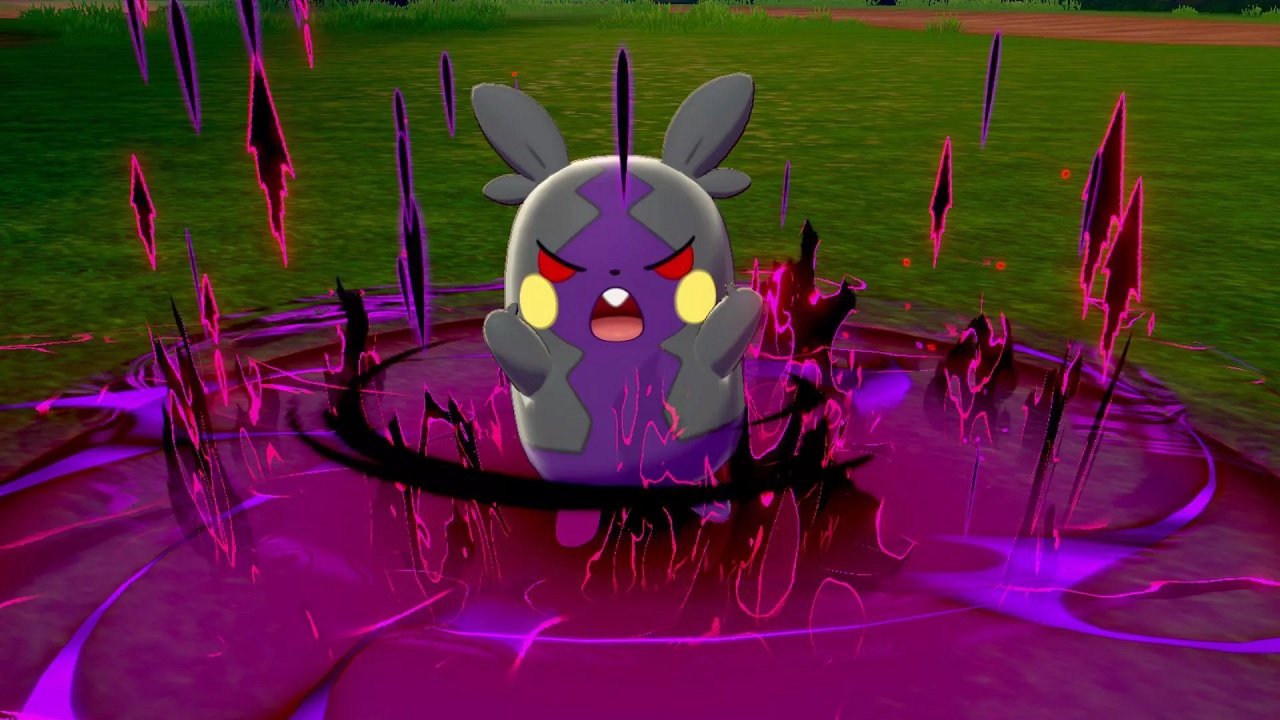 Set it and forget it

Earlier this morning, Game Informer revealed its November cover game would be Pokemon Sword and Shield. Along with cool new screenshots, we’ve also be given a ton of information regarding changes to Nintendo’s crazy popular monster-catching franchise. One of the biggest additions coming to the formula is an autosave function, making traveling the Galar region and nabbing critters more convenient on the go.

Speaking to Shigeru Ohmori, GI was told, “Traditionally in Pokémon games, it’s an important thing to write your report to record your save, and that’s always been a staple, like, ‘Remember to save your game!’ We do have an autosave feature this time, where you can just adventure and it’ll constantly save the game.” This will be coming to both the main campaign and the “Wild Area” free-roaming section.

If you happen to want a more traditional experience, autosaves can be turned off at the user’s discretion. This does not follow through to HMs, however. Much like Sun and Moon, HMs are gone in Sword and Shield. Kazumasa Iwao, the game’s planning director, explained, “We didn’t have them [HMs] in Sun and Moon, and this time around, we didn’t feel it really matched the concept, especially with the Wild Area and wanting to have this higher degree of freedom.” That might be a bummer for series veterans, but I’ve always wished the progression locking HM moves would take a hike. I like being able to explore at my leisure.

Another convenient feature will be an automatic exp. share function. In past games, Pokemon not used in battle would not receive XP to level up. There were certain items you could equip in later entries to passively give them XP from battles, but Sword and Shield will be including it from the get-go. As long as your monsters are in your party, they will receive equal XP from each fight. That certainly is a nice addition.

You can read more about the game over on Game Informer’s website, which includes talk of how cut Pokemon from the Galar region will return in future games. It seems like Game Freak is really trying to nail the transition to the Switch before anything, which I can appreciate.