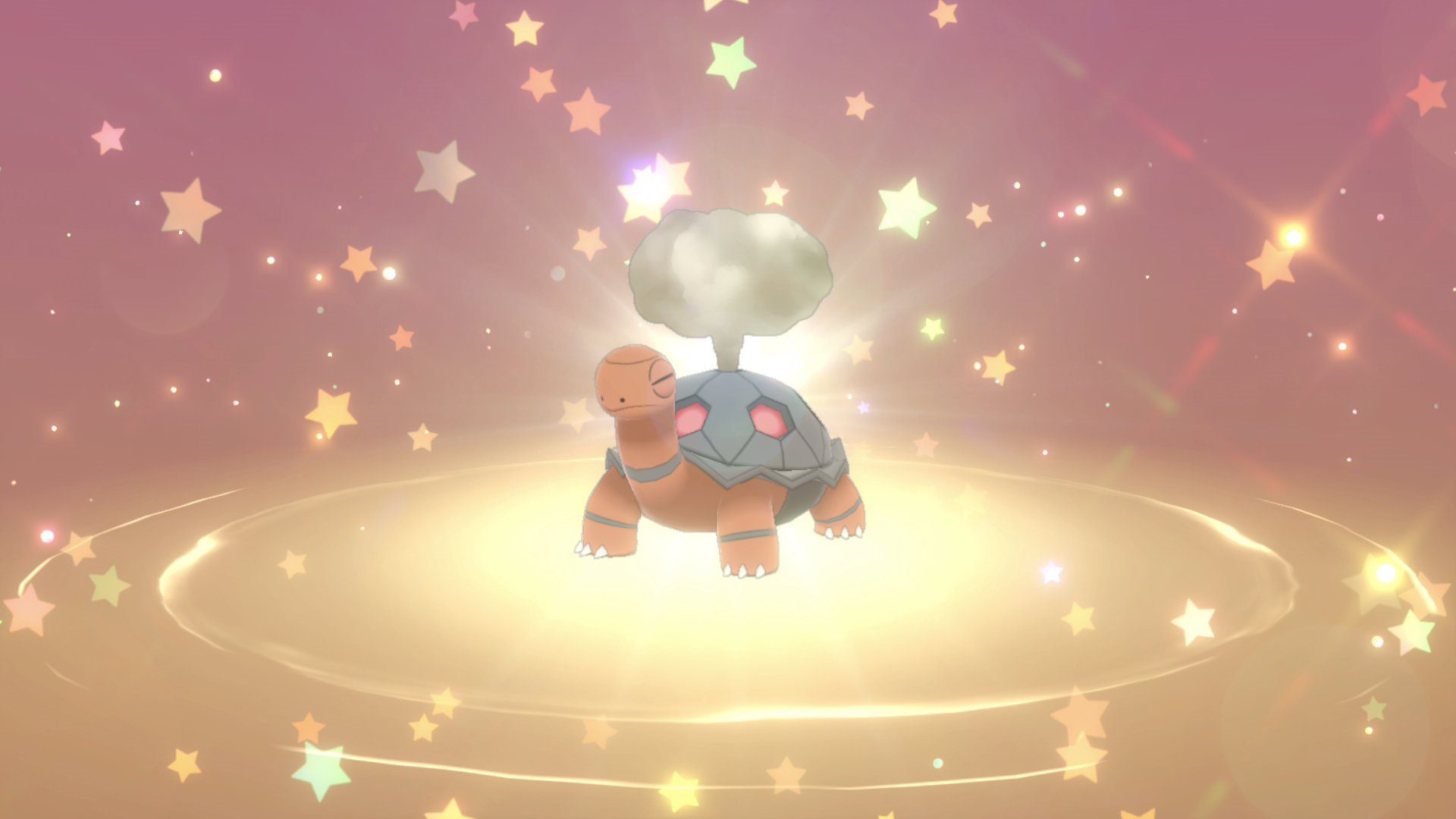 Pokemon Sword and Shield promo codes are a fact of life. No matter what the occasion, Game Freak and Nintendo find a way to get people to log in and type in mystery gift codes: even if it’s been months (or years) since people have played. It’s the siren’s song of free stuff. This weekend the powers that be are running a dual promotion, with a free Torkoal and a Gold Bottle Cap.

To grab the former, you’ll use the code “PJCS2020CHAMP.” To get the latter cap, you’ll enter “PLAYERSCH01CEPC.” The Torkoal will be holding a Sitrus Berry, and will come with the moves burning jealousy, body press, yawn, and protect.

As Serebii.net reports, these Pokemon Sword and Shield promo codes are from the Japan National Championship streams. The catch is that they’ll actually expire on July 19, which is tomorrow!

If you want to watch the Japan National Championship for yourself, The Pokemon Company has the event on YouTube.

So what’s next for Pokemon? Well, Unite comes out on July 21, followed by the Diamond and Pearl remakes later this year, and the Legends line kickoff, which could potentially reinvent the series, is launching in 2022.