Not coming until next year

The Pokémon Company wowed us with another Sinnoh-region announcement today beyond the Diamond and Pearl remakes: a brand new game coming in 2022.

This one takes place in an “older” Sinnoh region where “Pokémon roamed as they pleased,” and will feature Wild Area-like gameplay. It’s called Pokémon Legends: Arceus and will “break new ground” for the series. It’s described as an “action RPG.”

Rowlet, Cyndaquil, and Oshawott will be the starters, and the protagonists will look distinctly different this time around (see below). The Pokémon Company later clarified that this will be out “early next year,” so we hopefully don’t have to wait super long for it. 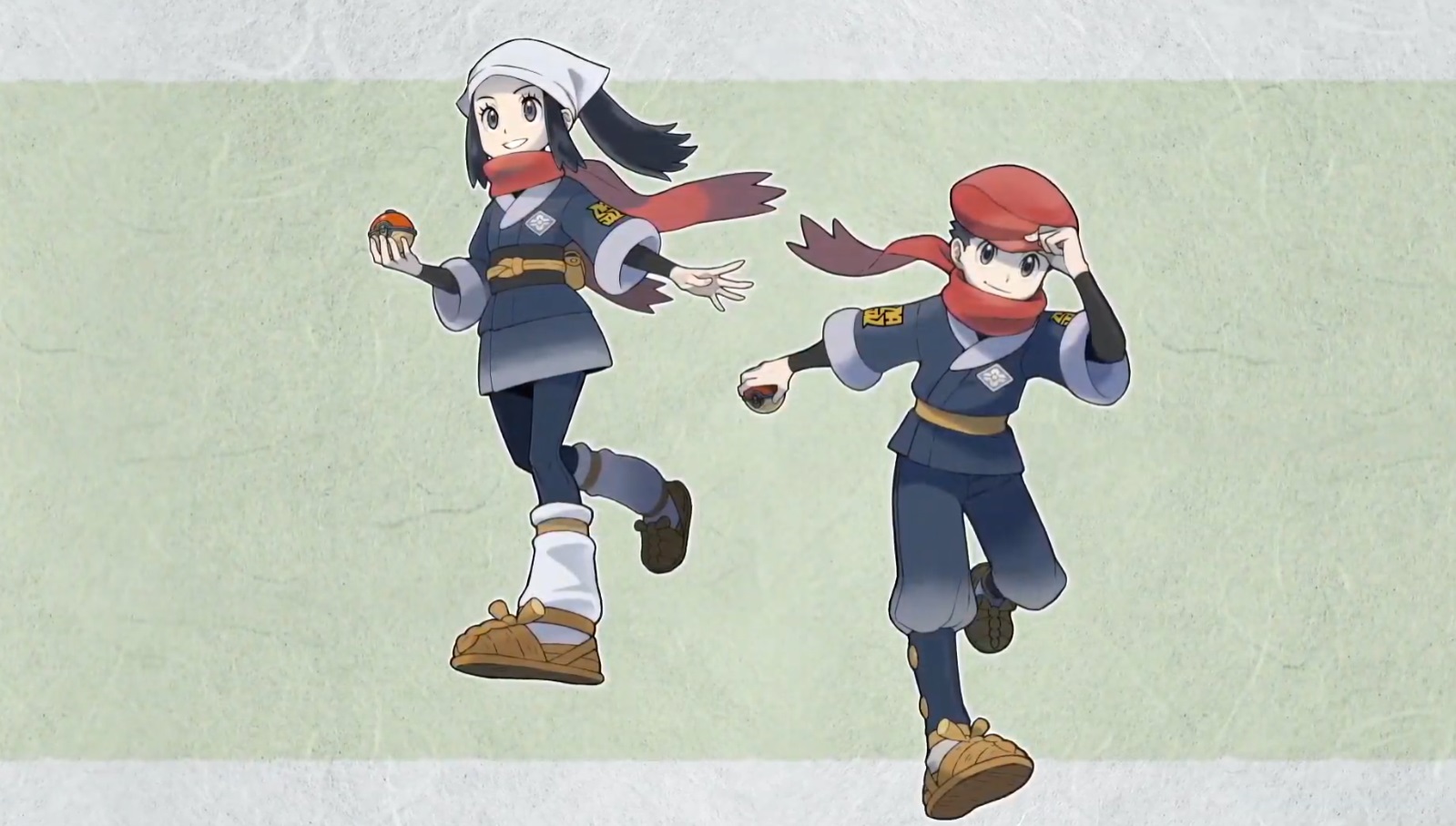