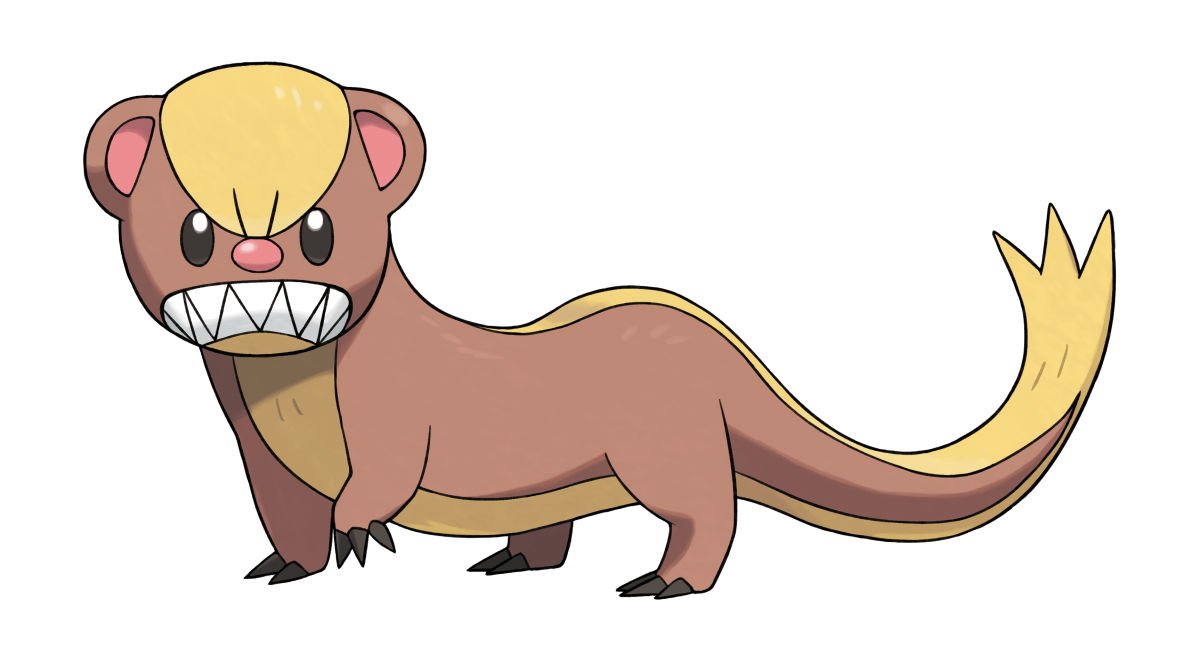 We all know Pokemon is popular, but just how popular? Very.

Nintendo has announced that Pokemon Sun and Moon are the most successful games in the series already, and we’re still a few weeks away from its release. Not only is the most pre-sold in the franchise, but it’s also the most downloaded 3DS demo in Nintendo history. This news comes directly after showing off the final evolutions for the three starters (which actually sold me on Rowlet and off Litten), and the appearance of Red and Blue.

This “two game [or three]” strategy is genius, despite how unfair a lot of people perceive it to be. Regardless of what is happening with the review process I’ve ordered one of each version for my wife and I, as we’ve done for the past 10 years or so. So when Nintendo shows off these types of [theoretical] numbers, I believe it.