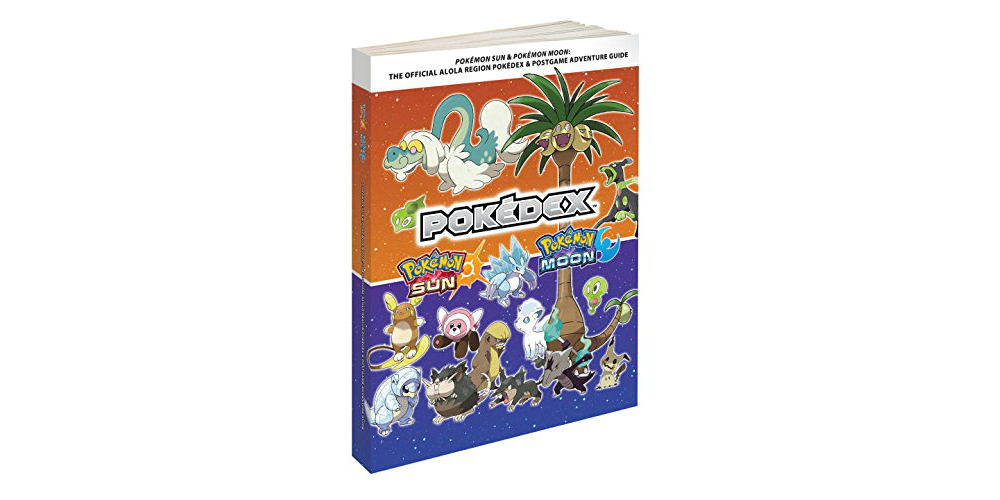 This was also sort of known roughly around launch, but given that the second Pokemon Sun and Moon guide was just dated, it’s worth talking about.

Just in time for the National Pokedex, this second edition will go through the entire Alolan ‘dex, providing movesets and abilities, and provide a post-game rundown. The original guide pretty much covered everything (including Zygarde cell spots), but failed to explicitly show Ultra Beast locations — so I wouldn’t say it’s really necessary given how easy that questline is.

In all, that’s $20 for the campaign guide and $20 for this postgame one if you want everything. But again, I think the original and some light online research will suffice. Splitting it into two like this instead of just putting the ‘dex in (it has the list, just not a full breakdown) and one page on Ultra Beasts in the first book is a dick move.

Filed under... #Pokemon#Pokemon Sun and Moon