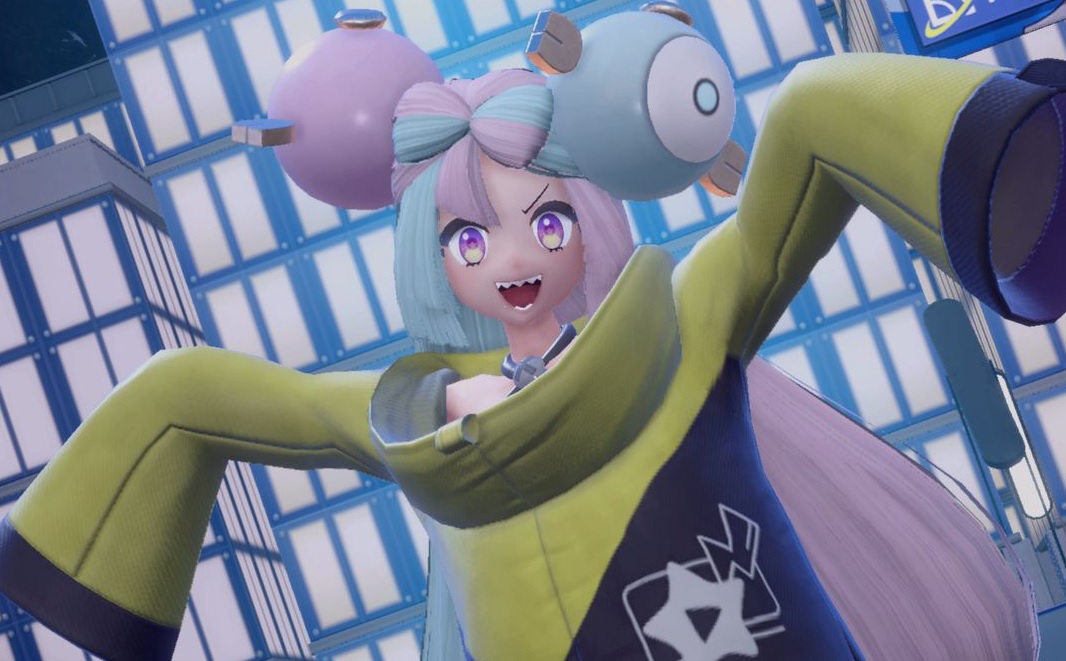 Today sees the launch of the first major update for Nintendo’s Pokemon Scarlet & Violet, but while Update 110 will add some new features to the juggernaut-selling Switch releases, those plucky trainers hoping for a hefty run of performance improvements are, sadly, going to be left wanting.

The core element of Pokemon Scarlet & Violet Update 1.10 is the addition of Ranked Battles, which will allow players to fight for glory within the confines of the Battle Stadium of Paldea. This new, seasonal-based mode kicks off today with Series 1, allowing trainers to chase the rank of Pokemon Master through showdowns with their fellow players — using the cache of critters they have tucked away within their respective Pokedex. In addition, special events and tournaments will be held on a regular basis as the season progresses.

However, in regards to improving Pokemon Scarlet & Violet’s heavily publicized technical issues, Update 1.10 only promises a handful of undisclosed “bug fixes”. In an additional statement published alongside the official patch notes, Nintendo said that it was aware of the performance issues that are being suffered by the millions of players who picked up one (or both) of the games during launch week, and that it is working on improvements to the games — noting that it was taking player feedback “seriously”.

Released on November 18 exclusively on Nintendo Switch, Pokemon Scarlet & Violet sold over 10 million copies within the first three days of release, making it Nintendo’s biggest launch of all time.