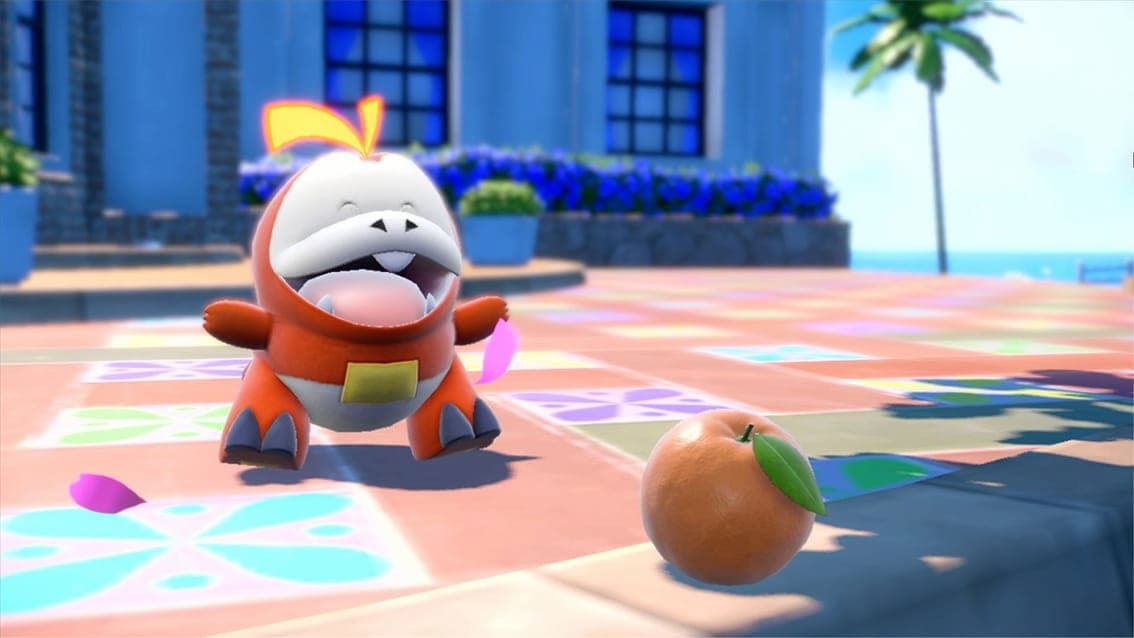 Almost the very best… like no one ever was

Last week saw the arrival of the latest releases in the decades-long Pokemon franchise, Pokemon Scarlet & Violet — And, despite plenty of misgivings in regards to the games’ performance, the two Nintendo Switch titles have still rocketed up the UK charts, debuting in the coveted No.1 spot.

As noted by GamesIndustry.biz, not only are the two titles enjoying the biggest physical video game launch of 2022, but Scarlet & Violet are also the second-highest grossing launch of any Pokemon titles in the territory, just behind 2016 Nintendo 3DS releases Pokemon Sun & Moon. Games that saw their launch sales hugely bolstered by the accompanying Pokemon GO craze of that same year.

The UK launch sales for Scarlet & Violet are up 25% over 2019’s Sword & Shield and up 70% on last year’s remakes, Diamond and Pearl. These sales, it should be noted, ride on a wave of frustration and derision aimed at Scarlet & Violet, with players complaining about myriad visual problems and a general lack of flair, style, and player choice. Regardless, the Pokemon franchise will forever be one of those “buy now, complain later” series — destined to rake in the millions simply on brand recognition alone.

Elsewhere in the UK Charts, Sony Santa Monica’s dethroned God of War Ragnarok now sits at No.4, while Sega’s Sonic Frontiers is preparing to exit the Top 10, dropping from No.4 to No.10. The only other major release last week, The Dark Pictures: The Devil in Me, debuted at a modest No.16. We’ll soon see if word of mouth affects Pokemon Scarlet & Violet’s position in the charts next week, or whether we have a contender for Christmas No.1.