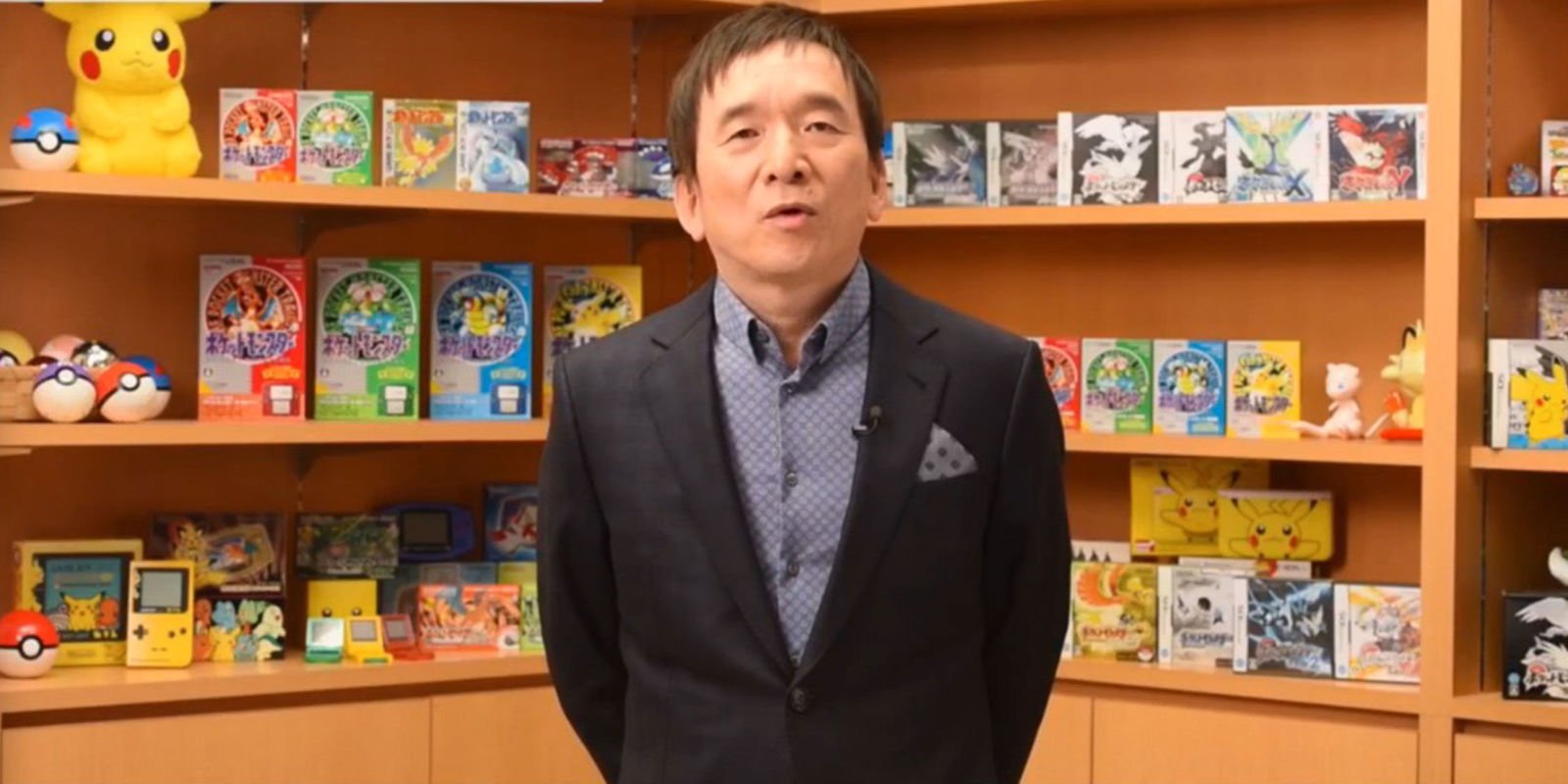 In news that should surprise no one, Pokémon Company president Tsunekazu Ishihara confirmed in an interview with the Wall Street Journal that yes, there will be Pokémon games on the Nintendo NX. Without revealing any new information about Nintendo’s upcoming console, he confirmed that his company plans to create games for the next-generation system.

“The NX is trying to change the concept of what it means to be a home console device or a hand-held device,” said Mr. Ishihara. “We will make games for the NX.”

It’s rumored that the NX will somehow combine a mobile or handheld gaming device with a dedicated home console that plugs into a television. Ishihara declined to say whether the Pokémon company would have any games ready for the system’s launch. Unless the system is backwards compatible with 3DS titles, it seems unlikely to me that the Pokémon Company would have the resources to create an NX title alongside the upcoming Pokémon Sun and Moon for the 3DS.

Other information from the interview included some new numbers relating to the success of Pokémon Go. Ishihara said that the app has been downloaded over half a billion times, and the article estimates that it’s generated approximately $700 million in revenue since rolling out in July.

What’s more, Go seems to be funneling people in to the mainline Pokémon games. Go‘s popularity has contributed to sales of 3DS hardware and software as people who try the smartphone game are reminded of Pokémon, and decide to try the game in one of its other formats. Ishihara didn’t give any specific figures, but he said sales of Pokémon merchandise like games and trading cards are up 30% to 50% over expectations thanks to the Go bump.

The interview then turned towards upcoming features planned for Pokémon Go. High on the priority list are trading and one vs. one battles.

“Battling is a category that we do best at Pokémon, after all,” Mr. Ishihara said, but “it’s important to really carefully consider any feature that may increase the difficulty and raise the barrier to entry for more casual users.”

Pokémon Go is still coming to some additional territories, and the Journal correspondent asked whether the game would be coming to China or South Korea. Ishihara responded that they want to add support in these countries, but will need to address issues with maps first. Neither country currently has the extensive Google maps coverage that Go relies on.