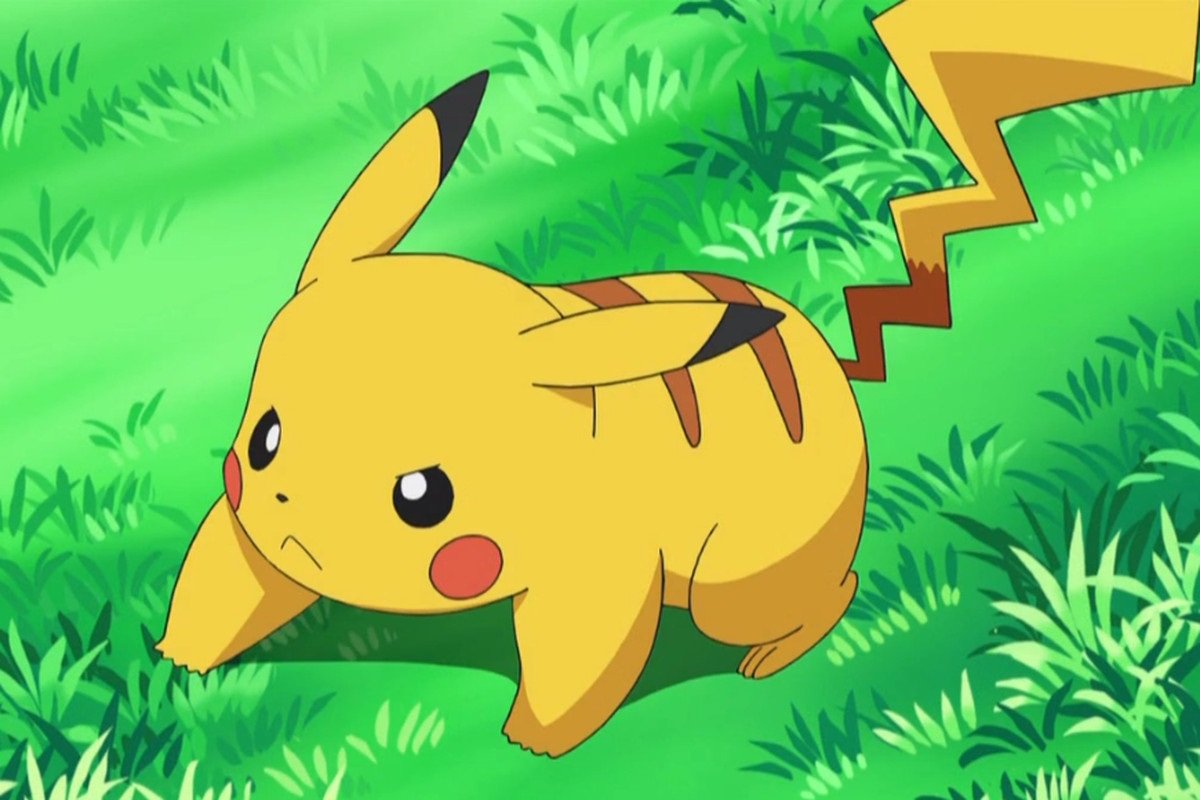 Every now and then, a game developer likes to state something so blatantly obvious that your shoulders will spontaneously shrug in utter bafflement. In a recent interview with Game Informer, Game Freak (the developer behind Pokemon) thought it was necessary to go on record to state that Pokemon is unlikely to be heading to any platforms not created by Nintendo.

Their official claim, as stated by Junichi Masuda (one of the directors from Game Freak), is, “With Pokémon, at least, we really feel it is really important to be with Nintendo, specifically with the Pokémon titles, so I don’t think that [release on another platform] would ever happen.” Well, gee, I’m so shocked.

Apparently the topic of ownership over the IP is what brought this about, to which the answer is not just “Nintendo.” Masuda said, “Everyone really knows Nintendo; there is a familiarity with the brand, and they have that really strong brand and Pokémon being associated with that and being affiliated with that brand is very important.” So…what?

I’m really just kind of confused why this was even a question. Why would Nintendo allow for Game Freak to take Pokemon elsewhere? Even if Nintendo doesn’t hold total ownership of the IP, if Game Freak wanted to leave Nintendo for another company, I’m almost certain Nintendo would just buy them and their assets and then seize ownership of the brand.

It also then brings up questions about, if Pokemon isn’t solely owned by Nintendo, why Game Freak hasn’t shopped around the idea to anyone else. Clearly in the late ’90s, Nintendo was the only one willing to take a chance, but Sony and Microsoft would love to have something as gigantic as Pokemon on their consoles today. This whole story seems really odd and I’m just left with more questions than answers.

So, for the time being, here is a clearly obvious answer to a particularly stupid question. Why isn’t Pokemon on another platform? Nintendo aren’t dumb asses. Case closed.