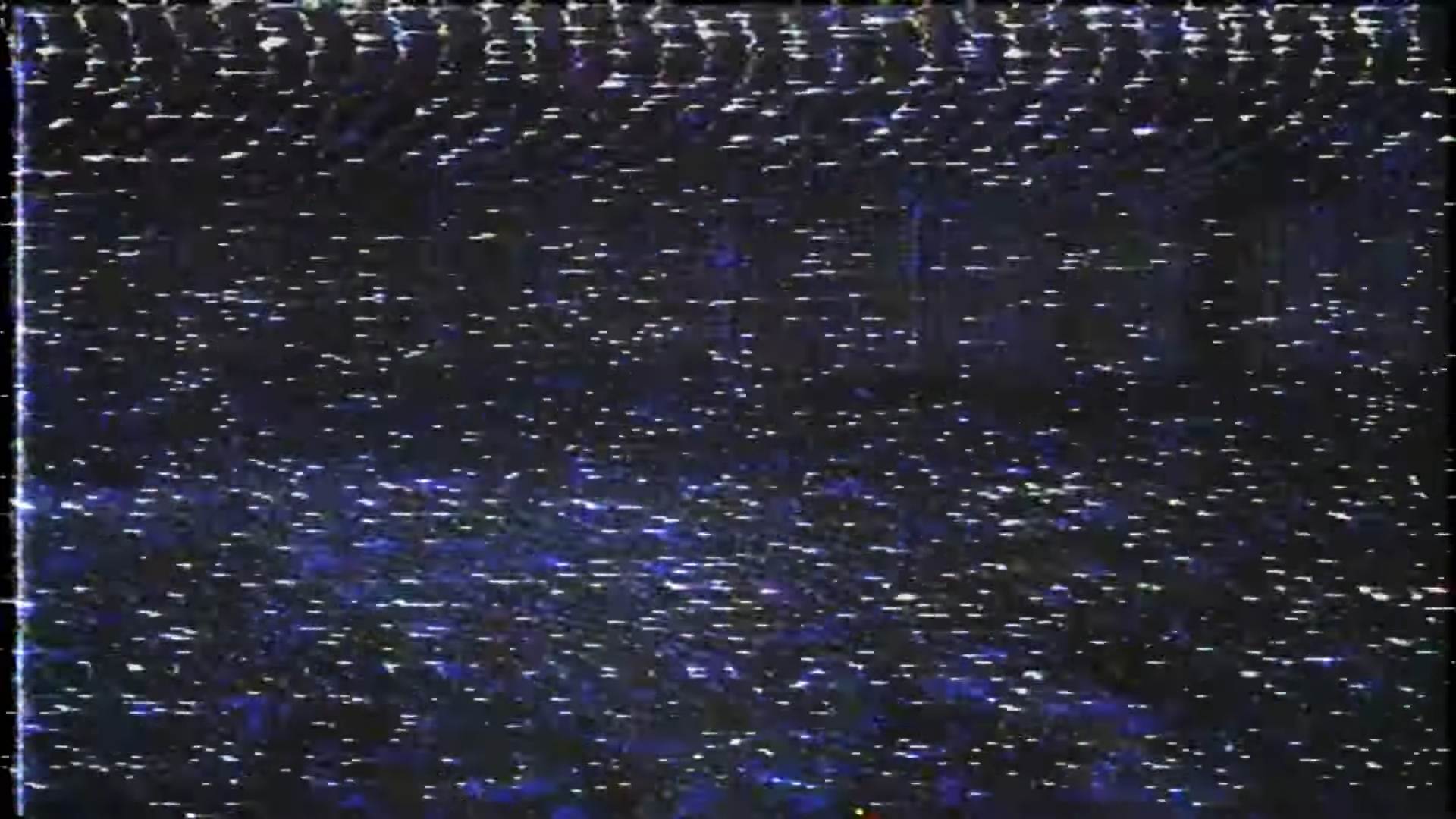 A new teaser trailer for Pokemon Legends: Arceus dropped today, and it’s a bit tonally different from what you’d expect. Rather than a cheery breakdown of what’s to come, this teaser is embracing the Halloween spirit with a found-footage vibe.

The video shows someone exploring the Hisui region, documenting the landscape and wild Pokemon of the area. After venturing into one part though, they come into contact with a seemingly dangerous Pokemon. They, at first, attempt to identify it as potentially a Growlithe or Vulpix, before things escalate a little.

The look of this video is pretty strange for a Pokemon game, to be honest. It’s not like Pokemon has ever shied away from horror; look at Lavender Town in Pokemon Red / Blue. Or even the Sabrina episode of the Pokemon anime.

Even the wild Pokemon attacks in Pokemon Legends: Arceus look pretty terrifying. And since we’re going to eventually have some boss fights in the noble Pokemon, with dodge rolls and careful use of the Pokemon at our disposal, a bit of terror seems justified.

Still, nice to see The Pokemon Company getting in the Halloween spirit. The found-footage setup for Arceus works really well, and the teaser’s description even leans into it, framing this video as one found by a researcher in the Canalave Library. What terrors await us in that cave, and how will they affect the ancient past? Can’t say for sure, but I’m eager to find out.

Pokemon Legends: Arceus is set to launch for Nintendo Switch on Jan. 28, 2022.