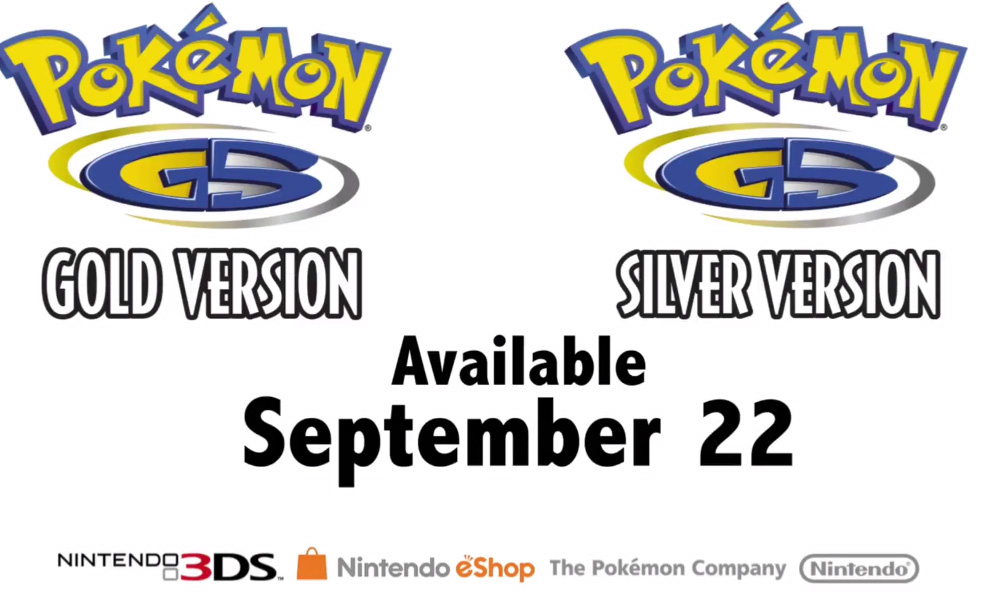 As the final announcement of Nintendo’s Pokemon Direct today, they unveiled a new line of Virtual Console iterations — Gold and Silver. Good news, since they’re the Best Generation™.

Although we still have the relatively fresh remakes, the pair of beloved original Generation 2 titles will arrive in their original form on September 22 (the same day as Pokken Tournament DX) digitally on the 3DS eShop. These will have link capabilities with modern versions by way of the Bank app. There’s also no word on Crystal.

What’s funny about these games is that they’re notoriously hard to preserve in cart form because of their batteries, which cause the in-game clock/save to break. Now all you’ll have to worry about is the eventual closing of the eShop years from now (ha).