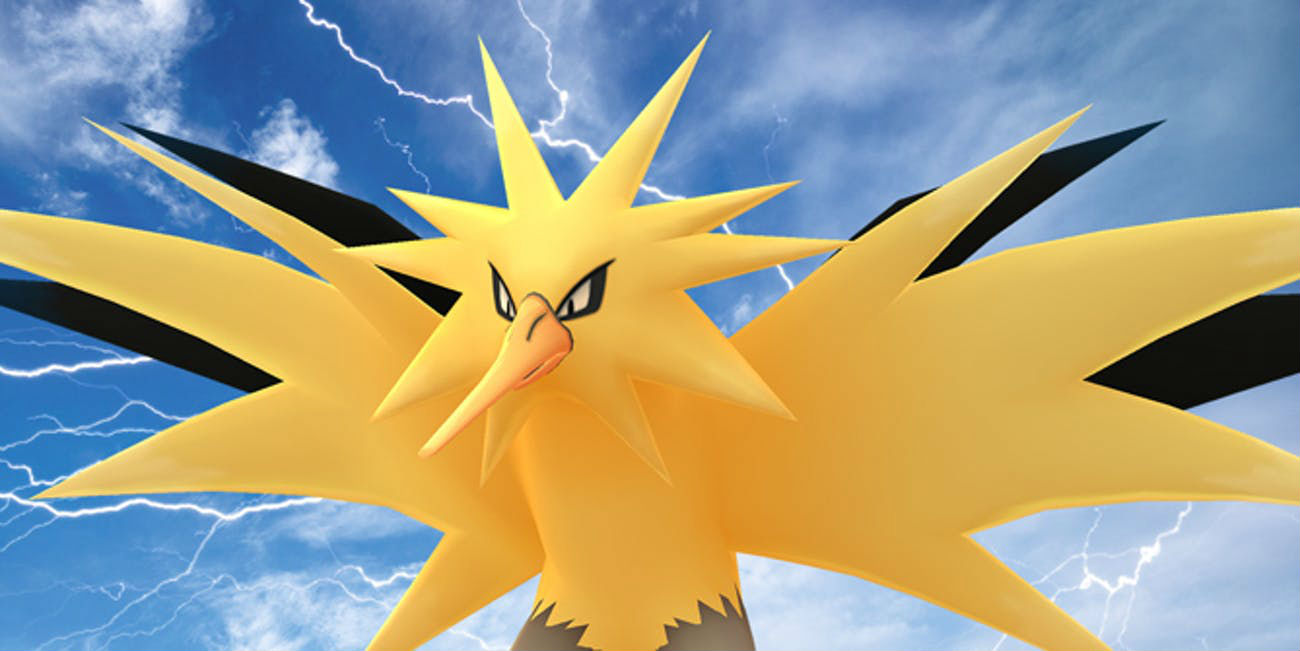 A common thread in sports/sports entertainment is hyping up re-used events. Ignoring repetition is a great tactic, and now Niantic is once again bringing back the “legendary dump” event from last year.

This time though, instead of just encountering them, you’ll need to pop Research Breakthroughs and put in some work. As announced by Niantic, by doing field research in December you’ll have a “chance” to encounter Suicune, Entei, Raikou, Moltres, Zapdos or Articuno.

Legendaries were introduced back in mid-2017 and were given a “recapture” event that year, and were re-added in 2018 with research breakthrough rewards a few months ago. So while the staleness might be setting in for regular players, newcomers will be able to take advantage of it. Good luck!