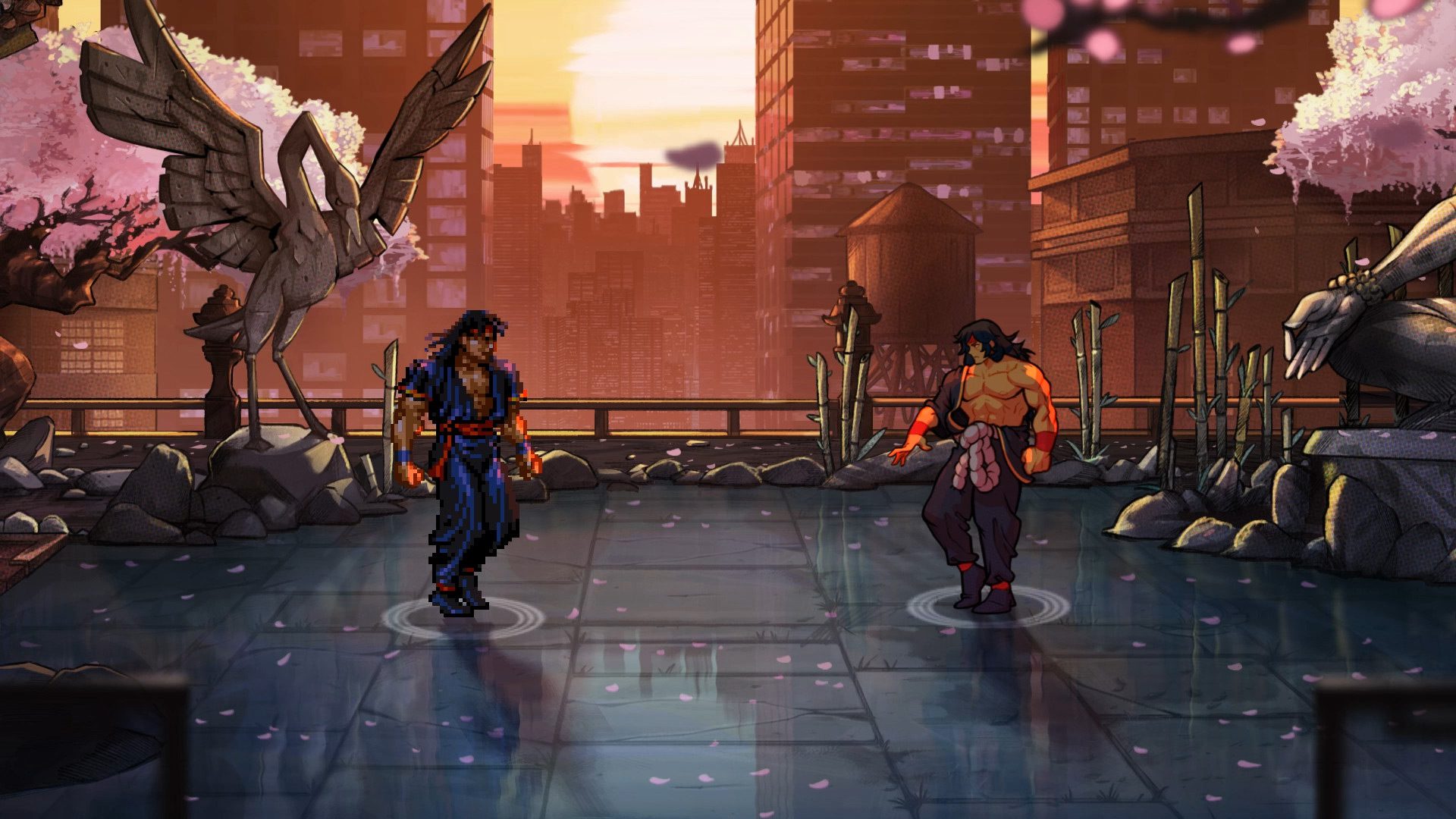 Scarlet Nexus is a deal of the week, and there’s also an Under $20 sale on the PlayStation Store

I’ve been in a real budget-minded gaming mood lately, and not necessarily just because it’s nice to get the most bang for my buck — there are still a ton of indies, remasters, and random games I skipped or missed. My PS5 continues to be a PS4-catchup machine more often than not, and I’m not mad about it. It’s nice to not pay $70 for just one game.

While I usually hear about a PlayStation sale from a tweet or article or Slack message, look into it, and potentially post it here, I happened to glance at the PlayStation Indies sale last night in between Hades runs and was impressed with the game selection and prices — enough to want to give it a shout, along with a couple of other promos running right now.

The Scarlet Nexus deal is sticking around until August 25, while the PlayStation Indies and Games Under $20 sales both run until September 1. (Here’s Eric’s review as a refresher.)

If you’re anything like me, you’ll find something tempting. I kept scrolling, and scrolling, and my mind went off in about a dozen potential directions thinking about games I could be getting into right now, whether it’s Streets of Rage 4 (that DLC!), the Turok remasters from Nightdive, Panzer Dragoon: Remake, or The Long Dark, among others I’ve been eying.

You may fare better with the Under $20 sale if you’re partial to new or old Doom (that also goes for the Ancient Gods expansions), the Yakuza series, or Ace Combat 7, to name a few.

I already went with MediEvil after postponing that purchase several times. I’m expecting a mostly breezy trophy run, though I might hold off until closer to Halloween, just to keep with the spirit of the game. I know Moyse got Hellblade and Dishonored 2 for super cheap.

Hope you find something good!