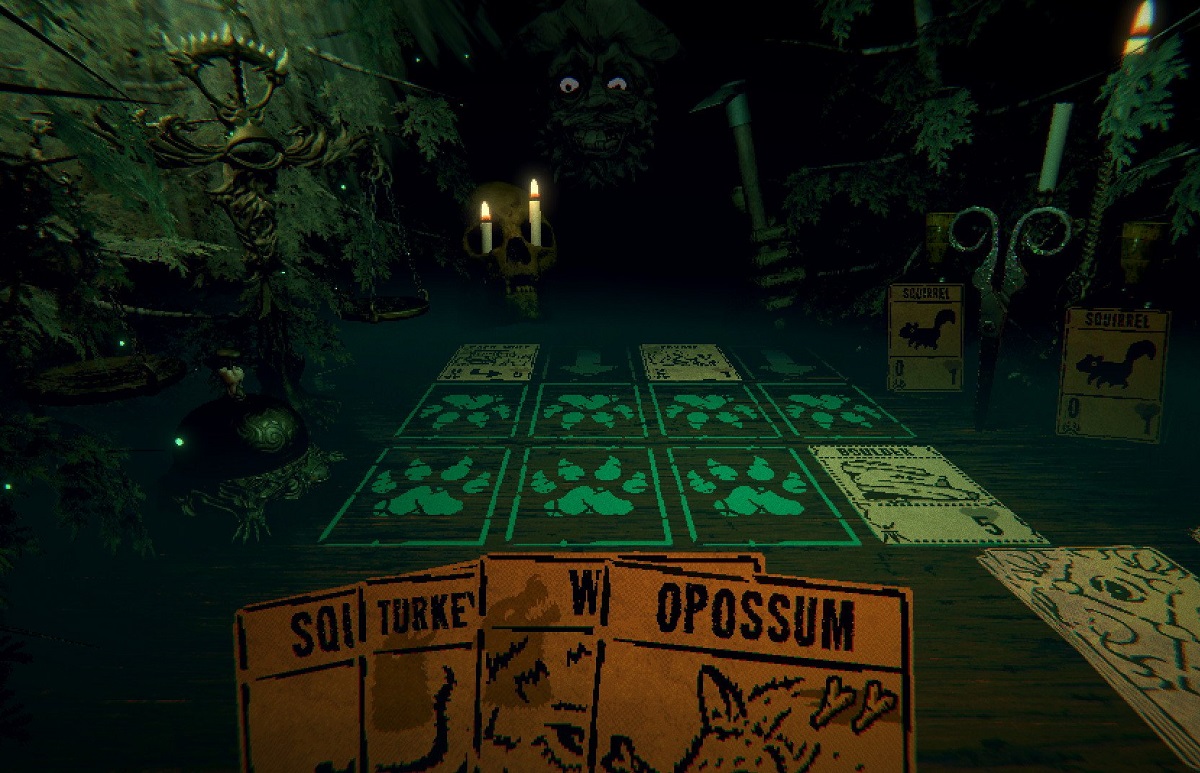 Sony puts the limelight on some ports and projects

Though big-name games can dominate the discussion, there are some cool indie projects slotted for the coming months. Today, PlayStation showcased seven indie games coming to PlayStation 4 and PS5 in the future.

All of these games have either been previously announced, or previously released on other platforms. That said, it’s an honestly great collection of rad games worth keeping an eye on, especially if some have slipped you by.

First up is Sea of Stars, the classic RPG from Sabotage Studio, which made The Messenger. It recently got delayed into 2023, but today Sabotage showed off some gameplay and mechanics. Actions can build up combos, and timed hits can increase your damage and mitigate incoming hits.

Adorable cult simulator and action game Cult of the Lamb got a feature on some of its base management and farming. Which uh, includes poop. Really no way of sugarcoating that one. Cult of the Lamb is set for August 11.

Sci-fi classic survival horror game Signalis showed off its haunting world and atmosphere. This is still one of my most-anticipated indies of the year; the classic Resident Evil setup just meshes so well with the CRT screens and dark world. Signalis arrives on October 27.

SCHiM made a splash at this year’s Day of the Devs presentation, and for good reason. It’s a neat exploration game about dipping and hopping between shadows. While it looks great in stills, it’s even cooler in motion. Be sure to check out the trailer and keep an eye out for SCHiM sometime next year.

Q-Games recently reacquired The Tomorrow Children and revealed its plans to re-launch it as the Phoenix Edition. Today, Q-Games confirms that the phoenix will rise on September 6, and it showed off Monoliths, a new mechanic for this version.

Sports roguelite Cursed to Golf puts an interesting spin on golfing. Well, really any situation in which you need to golf your way out of purgatory is going to be interesting. But the golfing afterlife arrives very soon, it turns out. Cursed to Golf chips its way onto PS4 and PS4 (as well as Xbox consoles and Switch) on August 18.

Closing out the day’s reveals is an oldie but a goodie. Inscryption, from Daniel Mullins Games, made a big splash on PC last year. Now it’s coming to PlayStation, with some PlayStation-exclusive features in tow. The Stoat will talk through the controller, and lighting will come out of the controller too. Seems pretty creepy, especially if haptics are also getting involved. No date yet, but Inscryption is bound for PS4 and Ps5.