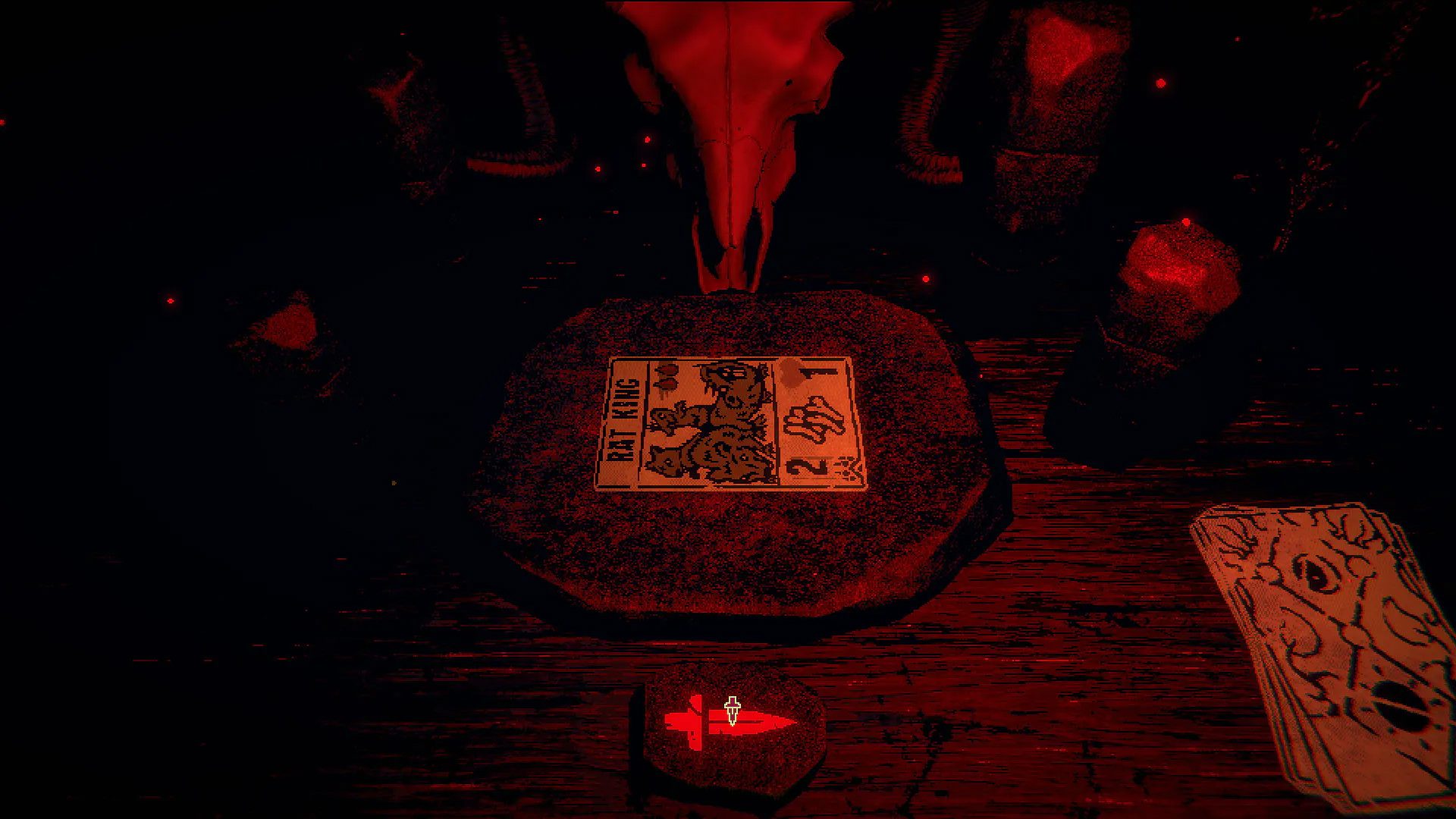 Word of mouth has traveled far for this card adventure game, especially with GOTY talks

Devolver Digital’s hot streak continues as Inscryption, a wonderfully subversive card-battling roguelike meets adventure game, has officially passed one million sales. It launched for PC on October 19, 2021, and there’s a demo if you’re on the fence.

I let this news blip slip by me last week, but I wanted to bring it up anyway, as it’s a proud milestone for any indie game. As Steam continues to be flooded with all manner of games serving a wide range of interests, and people are finding other ways to wind down, it’s a big deal when something like Inscryption can break through and resonate. For all the praise it has gotten in some of my circles, I didn’t necessarily expect a million sales, y’know?

With lots of folks recently talking through their game-of-the-year picks, it sure seems like a word-of-mouth snowball is barreling toward us. Chances are increasingly good that you’ve heard good things from an in-the-know friend, a trusted content creator or website you follow, or at least a random comment here or there talking up this game you’ve “got to see for yourself.” Inscryption is also well-represented in the nominee list for the Independent Games Festival Awards and the Game Developers Choice Awards.

Of course, this game didn’t appear out of thin air like an elusive “overnight success” — it’s been brewing. Inscryption feels like the clever culmination of Daniel Mullins‘ work, which includes other not-everything-is-as-it-seems games like Pony Island and The Hex.

If you feel like you’re in too deep with the unraveling story and you wish there was more card-based content, just in case you missed it, make sure to check out the open beta for Kaycee’s Mod, a so-called “mini-expansion.” Mullins “received countless requests for an endlessly playable version of Part 1 that emphasizes Leshy’s deckbuilding roguelike as a standalone experience,” and that’s what this is. It’s already been updated a few times.