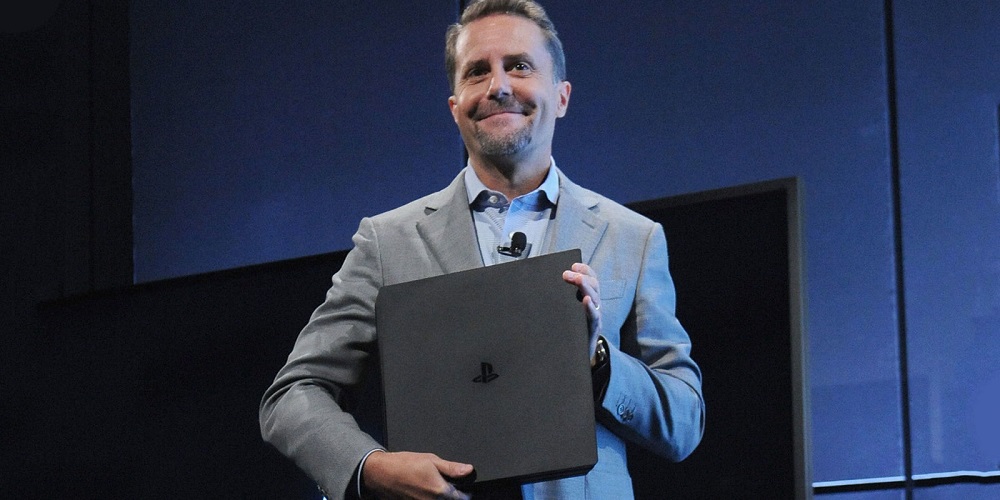 Stepping aside after 27 years of Sony service

There has been a whopper of a change at Sony Interactive Entertainment, Andrew House is stepping down as PlayStation president, after nearly three decades with Sony.

House released a very positively written statement in which he expressed a desire to move on to new challenges. Of his experience with the company, he wrote: “I shall always treasure the friendships and people that have made SIE such a wonderful place to work. I’m also grateful to PlayStation fans and gamers around the world for their loyalty and support. John and the team at SIE are world-class and I know the future of PlayStation is very bright.”

The “John” in this case is Deputy President John Kodera, who steps into the top spot, effective immediately. Andrew will continue with the company as chairman until the end of the year, where he will move on to pastures new. It will be interesting to see if he remains in the video game industry. But, for now, it’s farewell to the man who helped put PlayStation back on top.