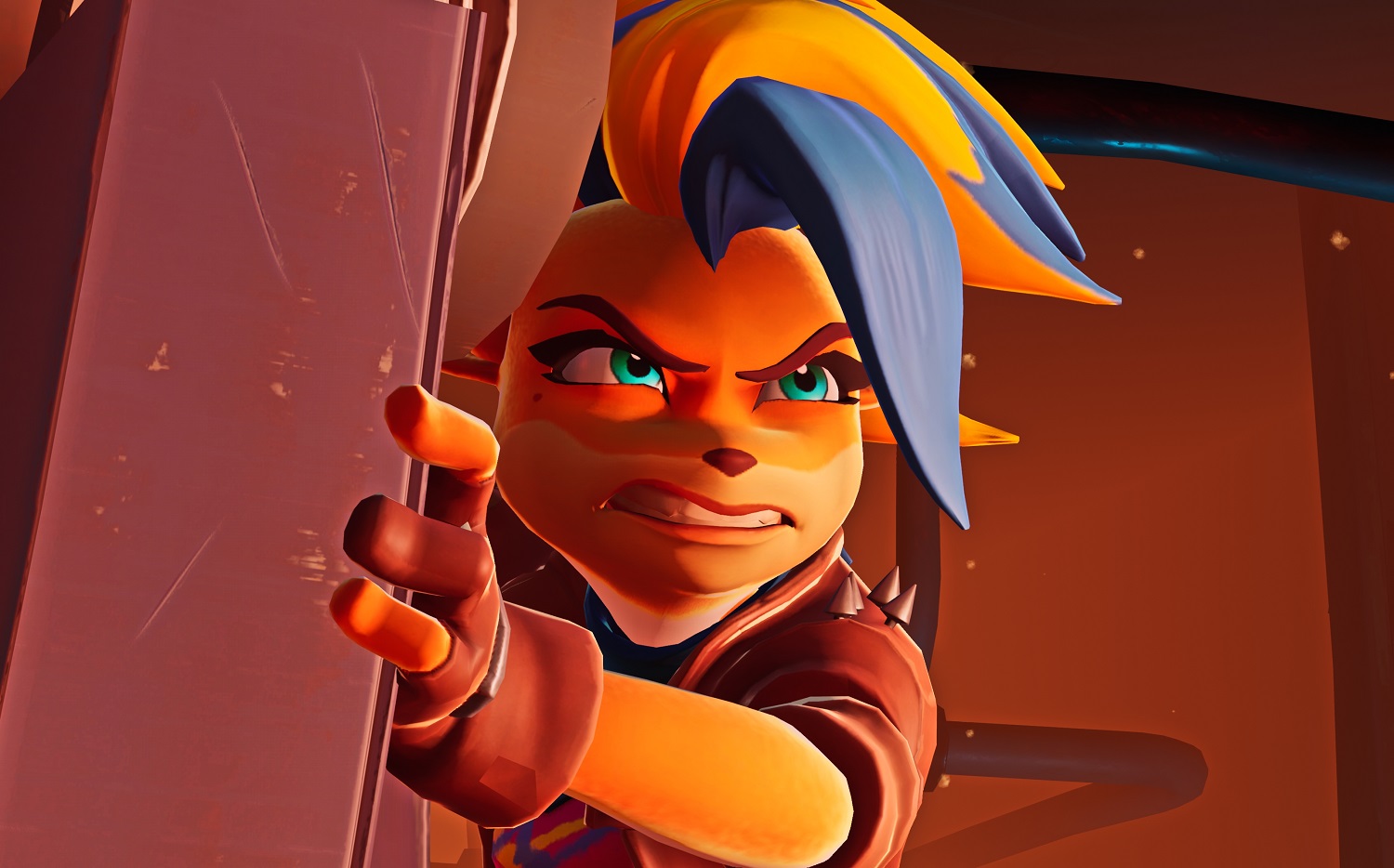 [Update: Following a right-on-cue leak, Sony has confirmed the PlayStation Plus games for July: Crash Bandicoot 4: It’s About Time, The Dark Pictures Anthology: Man of Medan, and Arcadegeddon. PS Plus Essential subscribers (and above) can claim them starting July 5.]

Death, Taxes, and the leaking of next month’s PlayStation Plus offerings — sunrise, sunset, and all that. Yes, it seems that regular PS Plus spoiler billbil-kun of Dealabs has blessed us with a sneak peek at the free titles had to all PlayStation Plus subscribers in July — as spotted this weekend by VGC.

And, y’know what? Next month isn’t looking too shabby at all.

First on the agenda is Toys for Bob’s fab sequel Crash Bandicoot 4: It’s About Time. Originally released on PlayStation and Xbox platforms back in 2020, Activision’s third mainline sequel sees the wild-eyed bandicoot, his pals, and even his enemies squad up for a trip through the past, the present, the future, and even alternate dimensions. With colorful chunky graphics, exciting gameplay, and some solid level design, it’s a return to form for our box-breaking hero — a game that I got a helluva lot of enjoyment out of. Both the PS5 and PS4 editions of Crash Bandicoot 4 will be made available to PS Plus users

At the other end of the spectrum, July will also bring with it the terror of The Dark Pictures‘ first chapter, Man of Medan. This initial entry in Supermassive Games’ acclaimed horror anthology sees a group of hapless college students taken captive by a band of roving pirates, forced to sail the seas in search of a long-fabled treasure. But if our young protagonists think their abduction is the worst that can possibly happen to them, both captives and captors are about to experience a nightmare that none of them could have ever imagined.

The third and final PS Plus game for July is the high sci-fi multiplayer title Arcadegeddon. Developed by indie outfit Illfonic and released during the summer of 2021, Arcadegeddon sees a gang of slick hackers transport themselves into a “super game,” with the goal of eradicating the sentiment virus that resides within and saving a popular arcade hangout. Arcadegeddon features an inviting neon/electro aesthetic and colorful, non-stop multiplayer action. Both the PS4 and PS5 editions of the game will be made available.

Crash Bandicoot 4: It’s About Time, The Dark Pictures: Man of Medan, and Arcadegeddon will be made available to all tiers of PlayStation Plus subscribers. There is still time to claim June’s PlayStation Plus titles — God of War, Naruto to Boruto: Shinobi Striker, and Nickelodeon All-Star Brawl — before they leave the service on July 5.