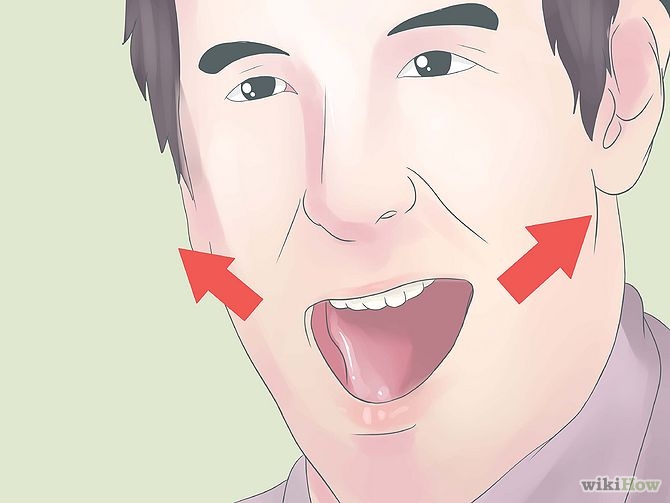 PlayStation Now, Sony’s PS3, PS4, and Vita streaming service, is now in an open beta for PS4 users. PlayStation Now is integrated in the PS Store, sapping funds directly from your PS wallet when you decide you want to rent Darksiders for 90 days for $15 instead of just buying it forever for $13 on Amazon.

I messed with the closed beta on PS3 and it was a mess, but I was also running it over (bad) wireless internet (at least a 5 Mbps connection is recommended). I’ve since moved and have better internet, but the open beta is exclusive to PS4s, so I won’t be seeing if it’s any better firsthand.

Any of you fiddling? Are games actually playable over PS Now as it exists?