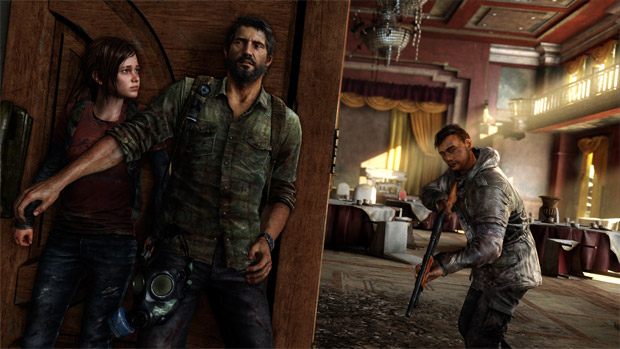 From PCs to tablets to televisions

Sony has already touched on its intention to launch a streaming service next year in North America through Gaikai that will allow PlayStation 3 titles to be streamed to PlayStation 4, PS Vita, and PS Vita TV. Perhaps not the ideal method of backward compatibility, but it’s certainly better than nothing. And the potential for it to be rolled out to other devices is intriguing.

Speaking to Dengeki Online, Worldwide Studios president Shuhei Yoshida said “…we would like to [eventually] deliver PlayStation games to all devices. So we’re considering various things like PC, TVs, Blu-ray players, smartphones and tablets. We hope to continue to expand not only to Sony devices, but even to devices other than Sony’s. This is still being studied.”

Continuing, Yoshida said “We previously spoke about PlayStation going from hardware to something closer to a service, regardless of the device — Of course PlayStation will still be the center, but I think we would like to expand to different things.”

Such widespread support seems far off to the point where I’m almost struggling to picture it. Playing a new Sony console exclusive on, say, a PC — how crazy and cool would that be? If such a service is set up with the same level of care that’s been put into PlayStation Plus, I’m in.