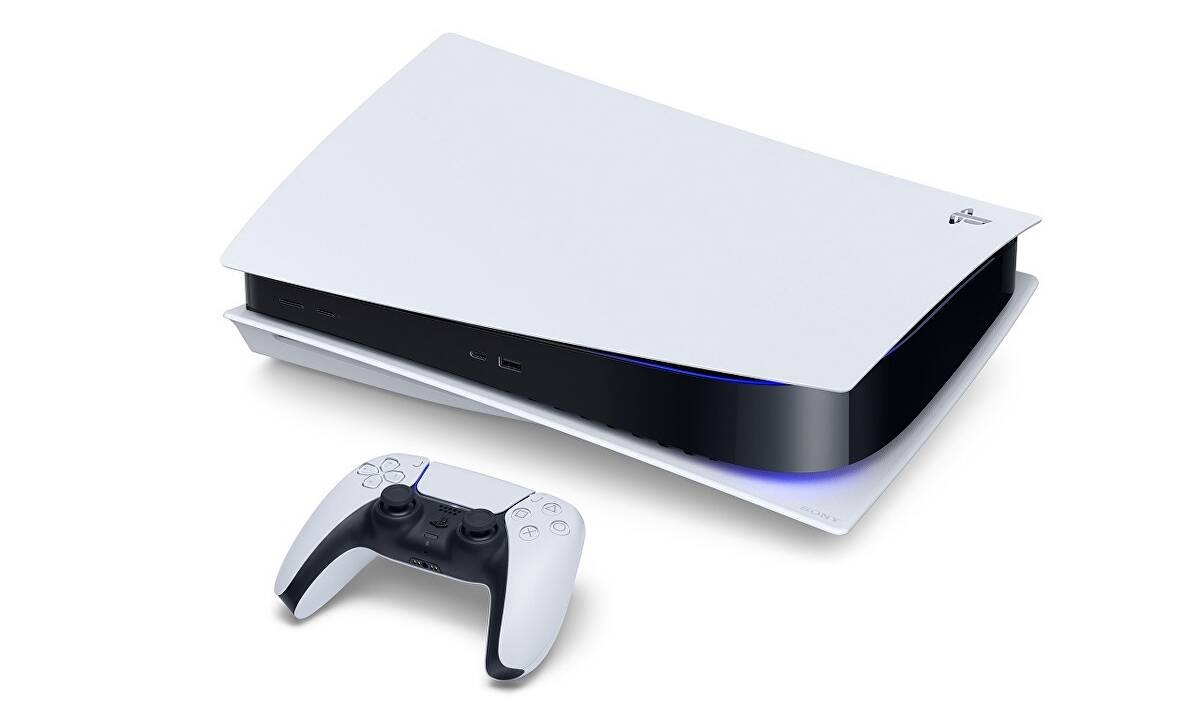 Sony’s behemoth currently weighing down a lot of cabinets

Yesterday saw Sony hold its live presentation at the Consumer Electronics Show (CES) and, as part of the company’s announcements, it was revealed that the PlayStation 5 (PS5) platform has now surpassed 30 million global sales.

The final quarter of 2022 was seemingly key in pushing PS5 to this impressive number, as Sony’s most recent numbers on PS5 sales, released back in September of last year, noted that the console has sold around 25 million consoles. Thus, five million additional units have been purchased between September 2022 and January 2023, making it the most successful retail window for the PS5 to date. This success comes despite the console’s recent price rise, which came into effect in August 2022.

In addition, PlayStation CEO Jim Ryan noted that the console shortage issues that troubled the PS5 in its first years of release should have all but dissipated and that nobody looking to purchase a console should have any issue in finding one available. Ryan thanked the PlayStation community for its patience in dealing with the “unprecedented demand” for consoles over the past two years.

You can watch Sony’s CES 2023 press conference in the video embed below.