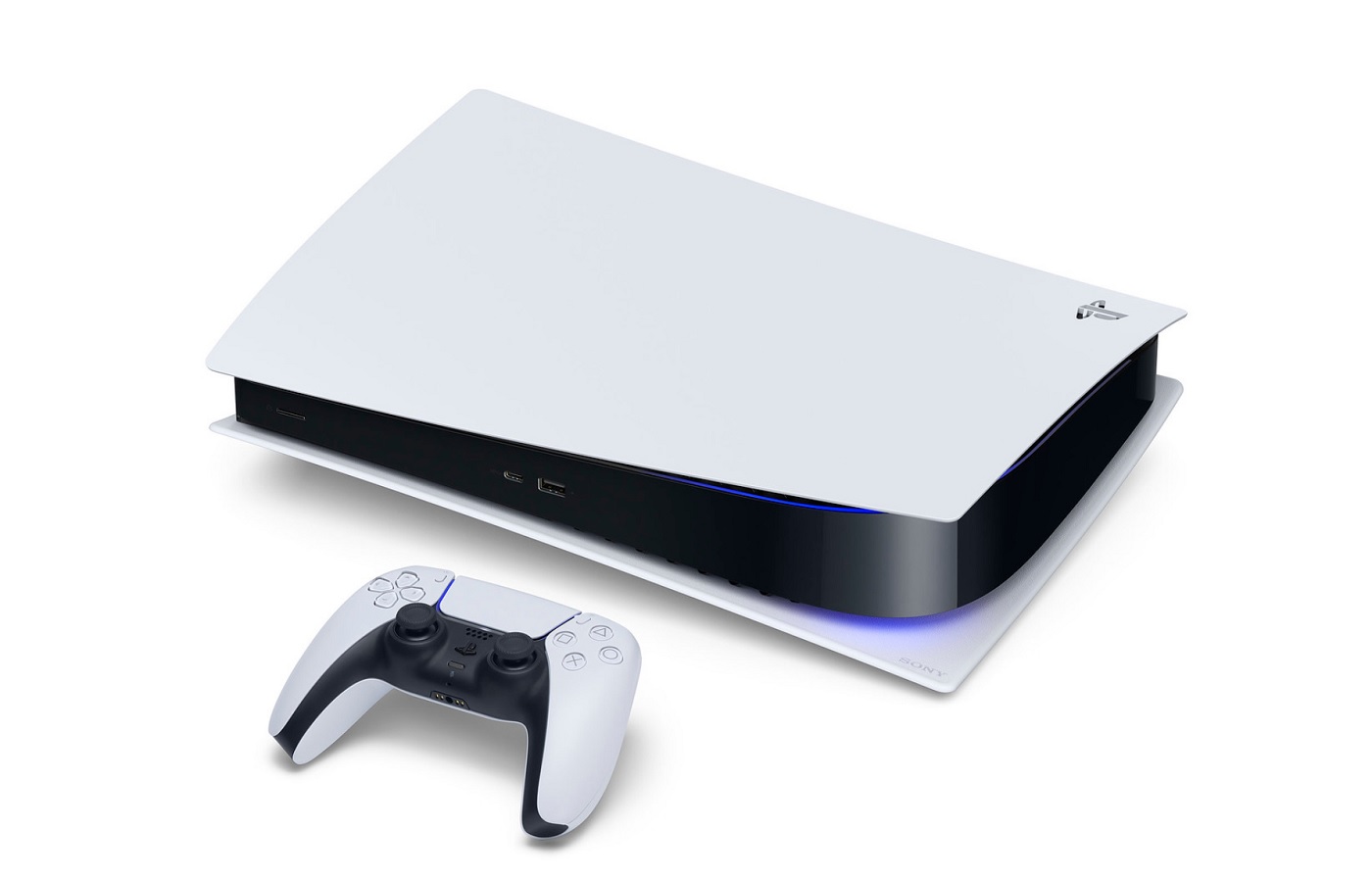 Sony Interactive Entertainment has released its financial results for fiscal year ending September 30, 2022, which shows that its most recent hardware platform, PlayStation 5 (PS5), has smashed past 25 million global shipments since its initial launch in November 2020.

According to the data, the shiny white behemoth shipped 3.3 million units in the most recent quarter, more or less matching the same period in 2021 and thus presenting steady sales for the (admittedly expensive) hardware. While there have been some struggles getting the ninth generation off to a strong start — impacted by production woes, the COVID-19 pandemic, and the cost of living crisis — it appears that sales of the PS5 system remain relatively comfortable for the time being.

In addition to the hardware figures, SIE also revealed that there are currently 45.4 million PlayStation Plus subscribers, though this figure is down some 1.8 million users from the same time frame one year ago. Much like Microsoft’s the Xbox Game Pass service, it seems that PlayStation is continually struggling to grow its subscriber base, which had seen nothing but growth until the 2021 economy slump. Still, 45 million players is nothing to be sniffed at, and so it is unlikely that the publisher will be too concerned.

Further decline was seen in total game sales, with PS4 and PS5 combined software sales down a huge 13.9 million units over 2021, for a grand total of 62.5 million games sold. 63% of all full game sales were digital purchases — demonstrating that while the digital market continues its inevitable growth, physical media is not quite ready to be consigned to the garbage pile just yet.