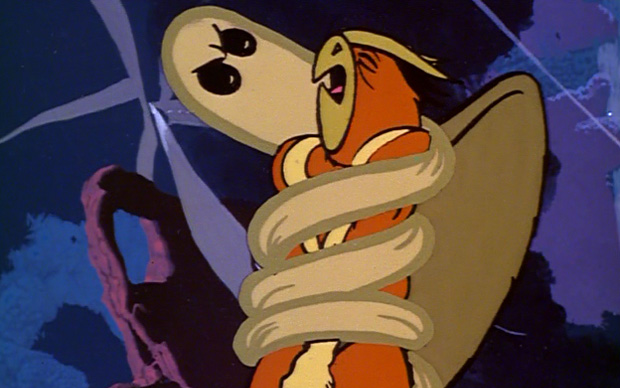 Titanfall and inFamous were the best-selling games

PS4 sales topped 7 million as of Sony’s last count, while Microsoft says upwards of 5 million Xbox One consoles have been shipped to retailers since launch. The former system was the best-seller for March (that’s three months in a row), according to the NPD Group. Titanfall led game sales.

Hang in there, Xbox One — there’s a ton of work ahead but you’re not out of this race yet. “Of course, we’re just getting started with this generation and the months ahead will bring several announcements we think you’ll love,” said Xbox corporate VP of marketing, strategy, and business Yusuf Mehdi. “We can’t wait to share more games with you in June at E3.”

As for the rest of March’s software sales, it’s nice to see another current-gen game, inFamous: Second Son, taking the number-two spot. South Park: The Stick of Truth came in third, then it was Call of Duty: Ghosts, followed by Dark Souls II in fifth place.