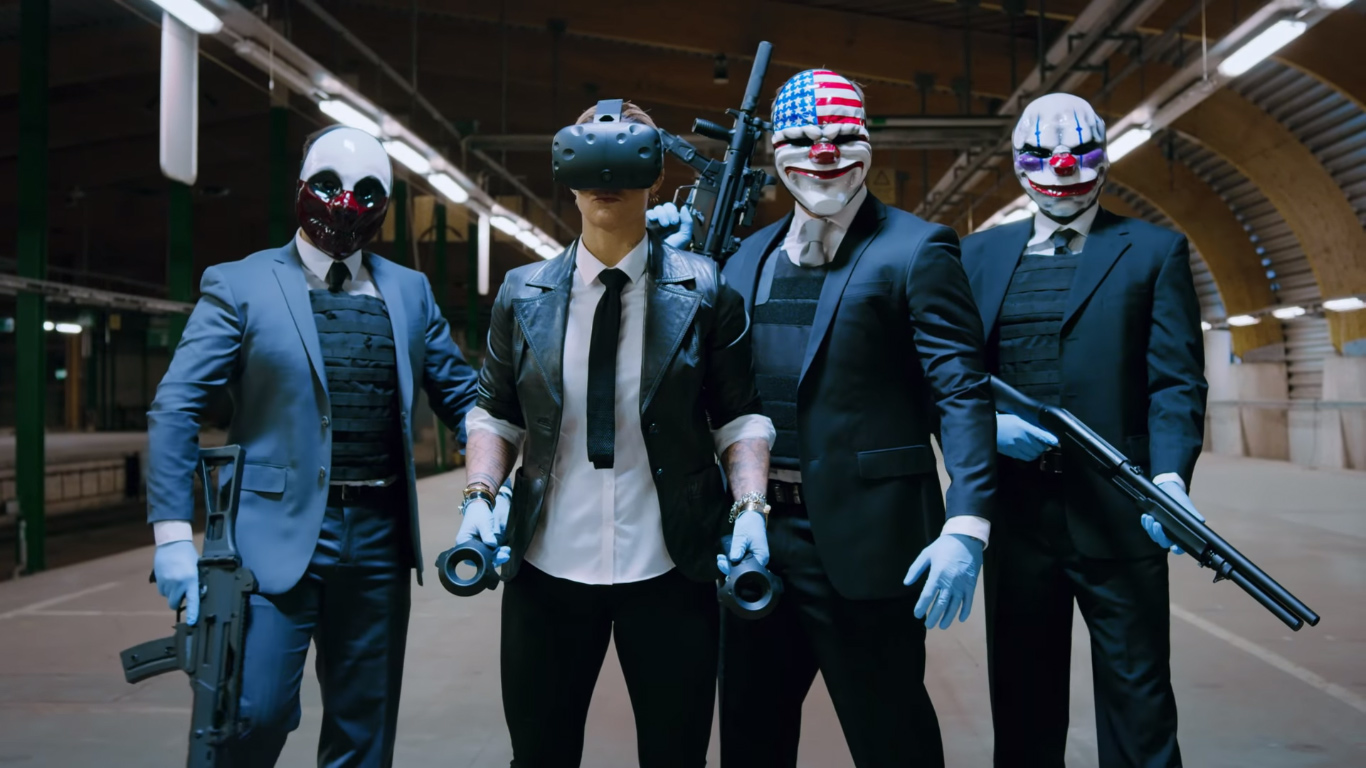 Secret secret, I’ve got a secret!

With some games, finishing the campaign is just the beginning. You can get the “ending,” but is that really the end? For Payday 2, players have been searching for the past five years to unlock its super secret ending and the journey has now completed. YouTuber General McBadass has uploaded a step-by-step guide to unlocking this hidden ending for everyone to replicate.

If you don’t want the ending spoiled, I’d suggest not watching the below video. A quick summary is that you’ll need to put together a disk full of runes, then grab a medallion and play nine specific keys on a keyboard. After that, you’ll boot up the White House mission with other players that have completed the same steps and will be able to remove a highlighted painting to access a lower vault.

Doing so will lead you to codes that need to be decrypted while demons attack you (just go with it). A character known as “The Dentist” will explain some backstory and then needs to be shot. Finally, you’ll place gold bars on specific floor tiles before the game fades to white and the ending scene plays.

However people came to this conclusion is beyond me. I’ve never been one for ARGs, so I’m just baffled people were able to put obscure clues together to reach this ending. At least the final mystery of Payday 2 is now solved just in time to check out Overkill’s Walking Dead game…

[Payday 2] How to unlock the Secret [General McBadass via YouTube]