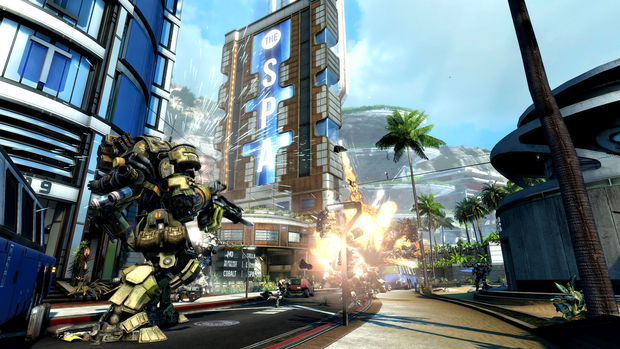 Part of the ‘Game Time’ promotion

If you missed the initial free offering for Titanfall on EA’s Origin service, you have another chance to try it out. As part of Origin’s “Game Time” promotion, you can add Titanfall to your library and give it a chance for 48 hours.

The service is a bit different from Steam’s limited window weekends. Instead, your “clock” won’t start until you’ve launched the game for the first time. So if you can’t get to it for a while, you’ll still get your full 48 hours — though the clock will run once you start it up regardless of whether or not you’re playing.

Once you’re done, you can buy the game and pick up where you left off.

Titanfall is back on Origin Game Time [EA.com]