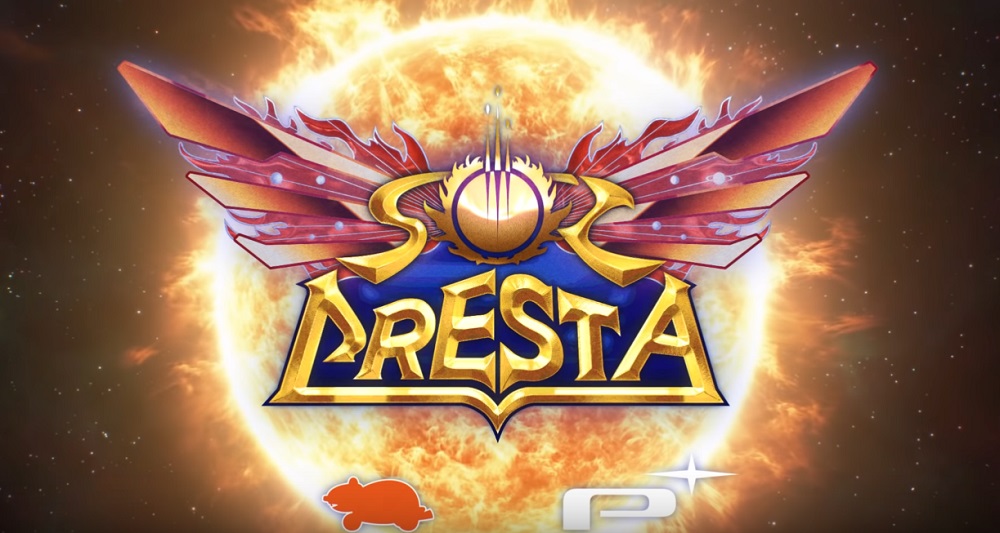 Is this really the final Platinum4 reveal?

Today was the day that Platinum Games was expected to drop the final reveal of the fabled “Platinum4,” a quartet of announcements about the Bayonetta developer’s future plans. Early this morning, Platinum made good on its word, with a new trailer for shmup sequel Sol Cresta.

As showcased in the trailer below, Sol Cresta is the long, long, loooong awaited collaboration between Platinum Games and retro-enthusiasts Hamster Corporation, who have come together to develop and release a brand new sequel to 1980 coin-op Moon Cresta and its 1985 sequel, Terra Cresta.

Specifically renown for their mind-blowing “docking” mechanics, the Cresta titles were a big hit in the arcades and on home computers, and this franchise is finally ready to blast a whole new universe of video game fans into the next generation and beyond.

Well… perhaps not, as it appears that this is merely a tongue-in-cheek gag with Platinum to celebrate April Fool’s Day. But this jape does leave us with two questions: Firstly, is this joke actually the fourth announcement of the Platinum4? I’d kind of like it if they had to gall to commit to that. And secondly, would a Moon Cresta reboot be all that bad? I really dug that game and, to be honest, I’d be stoked to see it return.

Either way, Platinum’s three previous reveals – The Wonderful 101 Remastered, Hideki Kamiya’s Project G.G., and the developer’s new Tokyo office, are all very real. Was Sol Cresta truly the final Platinum4 reveal? I guess for now we’ll just have to wait and see.