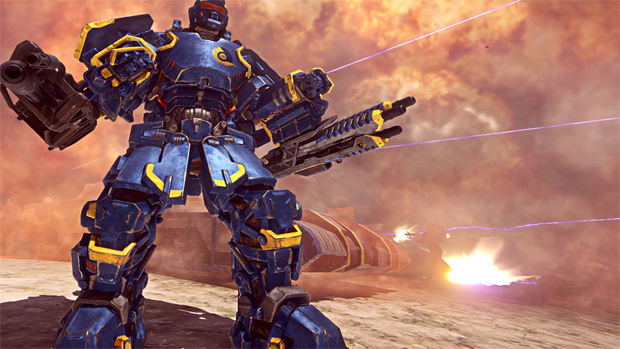 PlanetSide 2 is going to get a little bit sweeter at the end of this month, courtesy of Sony Online Entertainment. The patch will hit January 30 and contain a lot of pleasant fixes for the game. You can read about them all here, but here are my top three fixes:

It’s always great to see the folks behind such a large game paying attention to the community and doing what they can with patches. Especially a game like PlanetSide 2, which has more potential than you can shake a stick at. Are you still playing PlanetSide 2? Or have your free-to-play interests shifted since then?