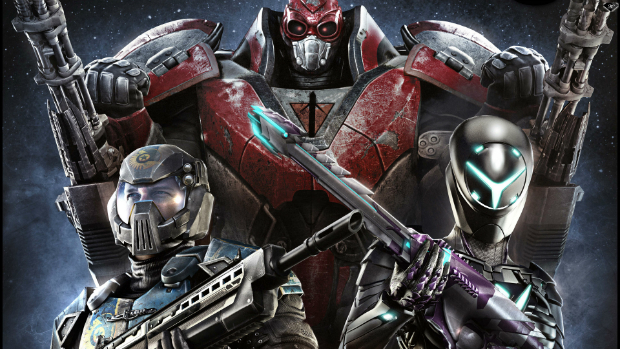 It’s been a long time comin’, but the free-to-play PlanetSide 2 is going to be on the PS4 in just a few short weeks. Starting June 23 you too can be overwhelmed by the enormous scale of the persistent war.

Seriously, it’s big. The PlayStation Blog post about the release boasts that PlanetSide 2 holds the Guiness World Record the Most Players Online in a Single FPS Battle, with 1,158 players battling it out simultaneously. I can barely handle 64-player matches in Battlefield! I think I’m gonna tough it out and give this another shot when it releases.