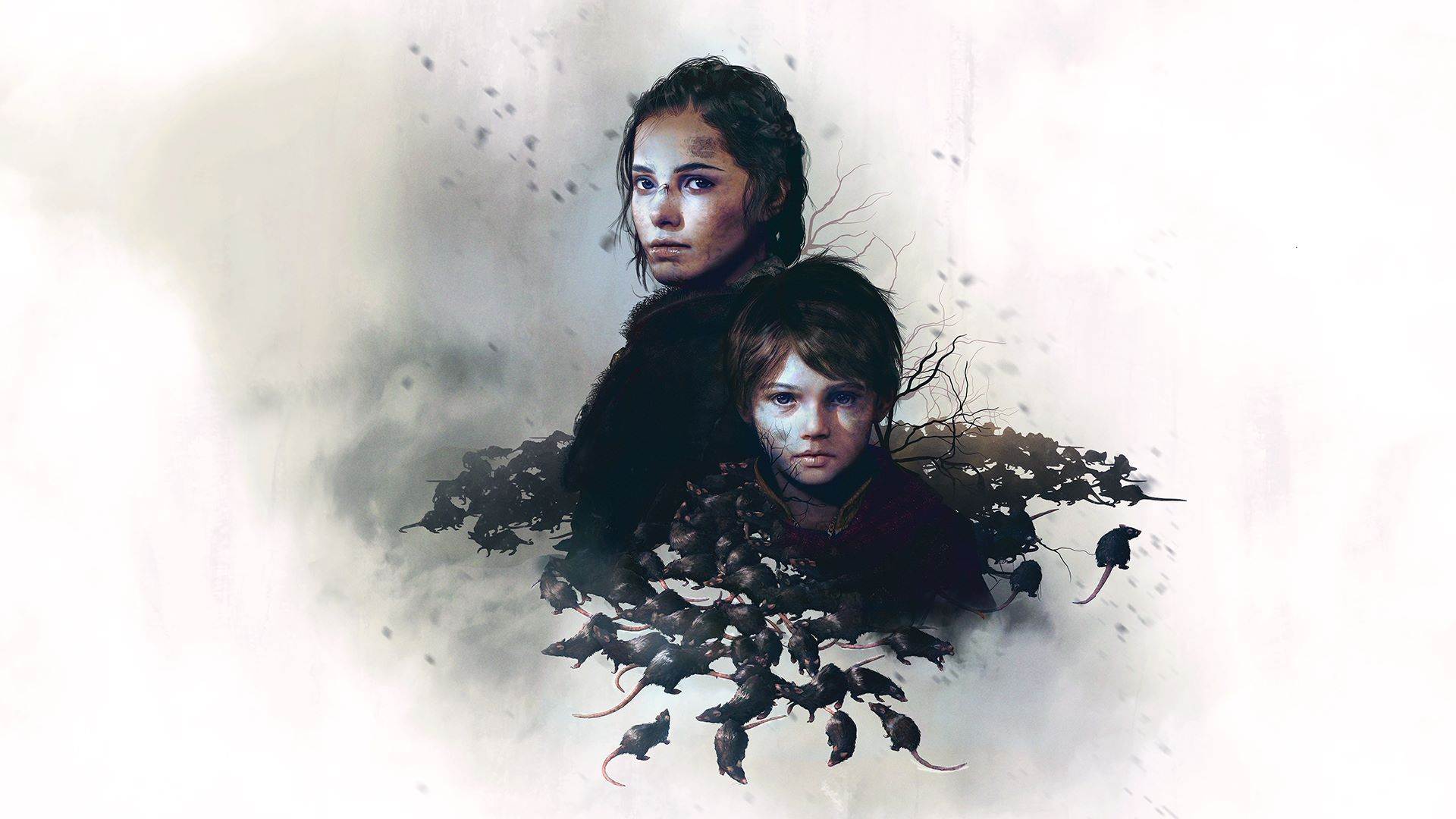 If the recent announcement of A Plague Tale: Requiem had you thinking about playing the first game, there’s a few new versions on the way you can check out. A Plague Tale: Innocence is getting a new version for the PlayStation 5 and Xbox Series X|S, and a special online launch on the Nintendo Switch via the cloud.

As confirmed at today’s extended Xbox Games Showcase, A Plague Tale: Innocence will be coming to Xbox Series X|S and PS5 on July 6. The new version will have 4K UHD, as well as 60 FPS and 3D audio support.

If you’d rather stay portable you can, although you’ll still need an internet connection. A Plague Tale: Innocence is also coming to the Nintendo Switch on July 6 as a cloud-based title, allowing you to play digitally via cloud streaming. Several other games have done this in the past, though I haven’t seen much discussion around those versions since launch. I’m curious to see how it fares.

Since it first launched in 2019, it feels like A Plague Tale: Innocence has been sneaking onto everyone’s backlog over time, my own included. With the reveal of a new game in the plague-centric series, complete with massive rat swarms, maybe July will be the time to finally give it a go.