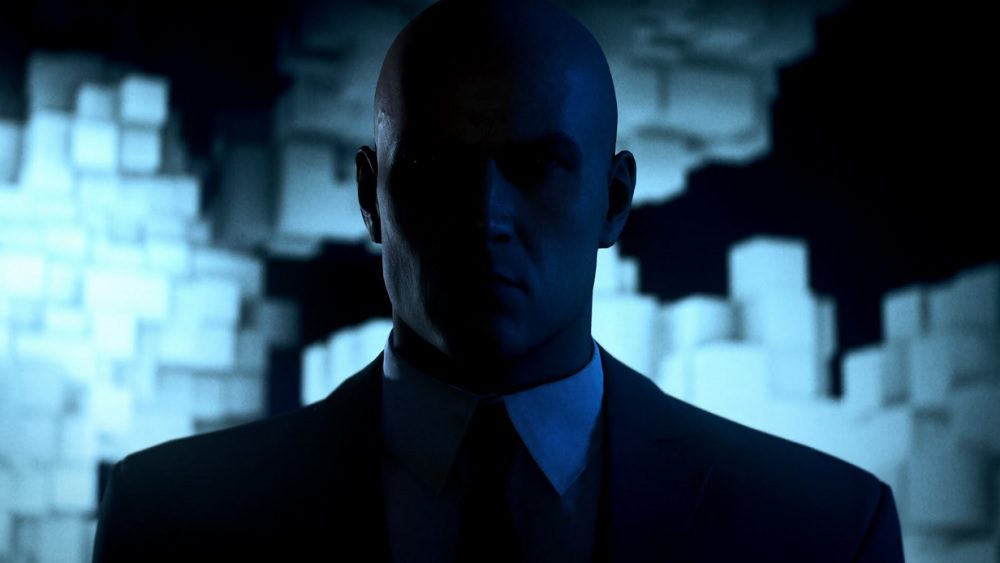 IO Interactive has announced the cloud-streamed edition of stealth sequel Hitman 3 will be made available on Nintendo Switch on January 20, day-and-date with its PC, PlayStation, and Xbox brethren.

Hitman 3: Cloud Version, as the title suggests, allows Switch players to enter Agent 47’s dangerous “World of Assassination” via smart technology, which allows the ambitious sandbox sequel to stream directly to Nintendo’s hybrid console. Hitman 3 marks the first time a franchise entry has been available on a Nintendo platform since the 2003 GameCube release of Hitman 2: Silent Assassin.

IO Interactive has worked hard to implement Hitman 3 with fascinating modern technology. The studio recently noted how the new sequel’s compression is so effective that it not only makes Hitman 3 smaller than its predecessors, but it will also retroactively shrink the file size of the entire Hitman trilogy, saving valuable HDD space. Kudos to you, IO.

You can check out Chris Carter’s impressions on Hitman 3 in his recent preview.