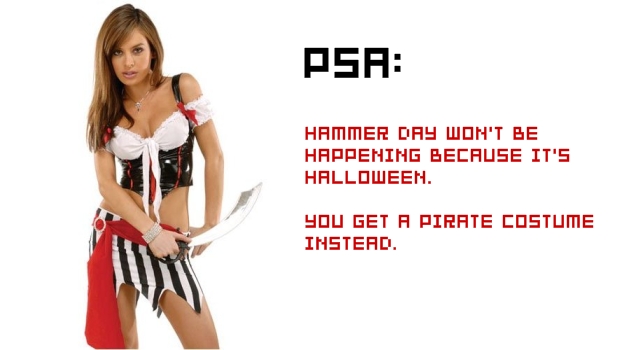 After being contacted, Microsoft had this to say on the rash of complaints, “We have taken action against a small percentage of consoles that have been modified to play pirated game discs. In line with our commitment to combat piracy and support safer and more secure gameplay for the more than 20 million members of our Xbox LIVE community, we are suspending these modded consoles from Xbox LIVE.”