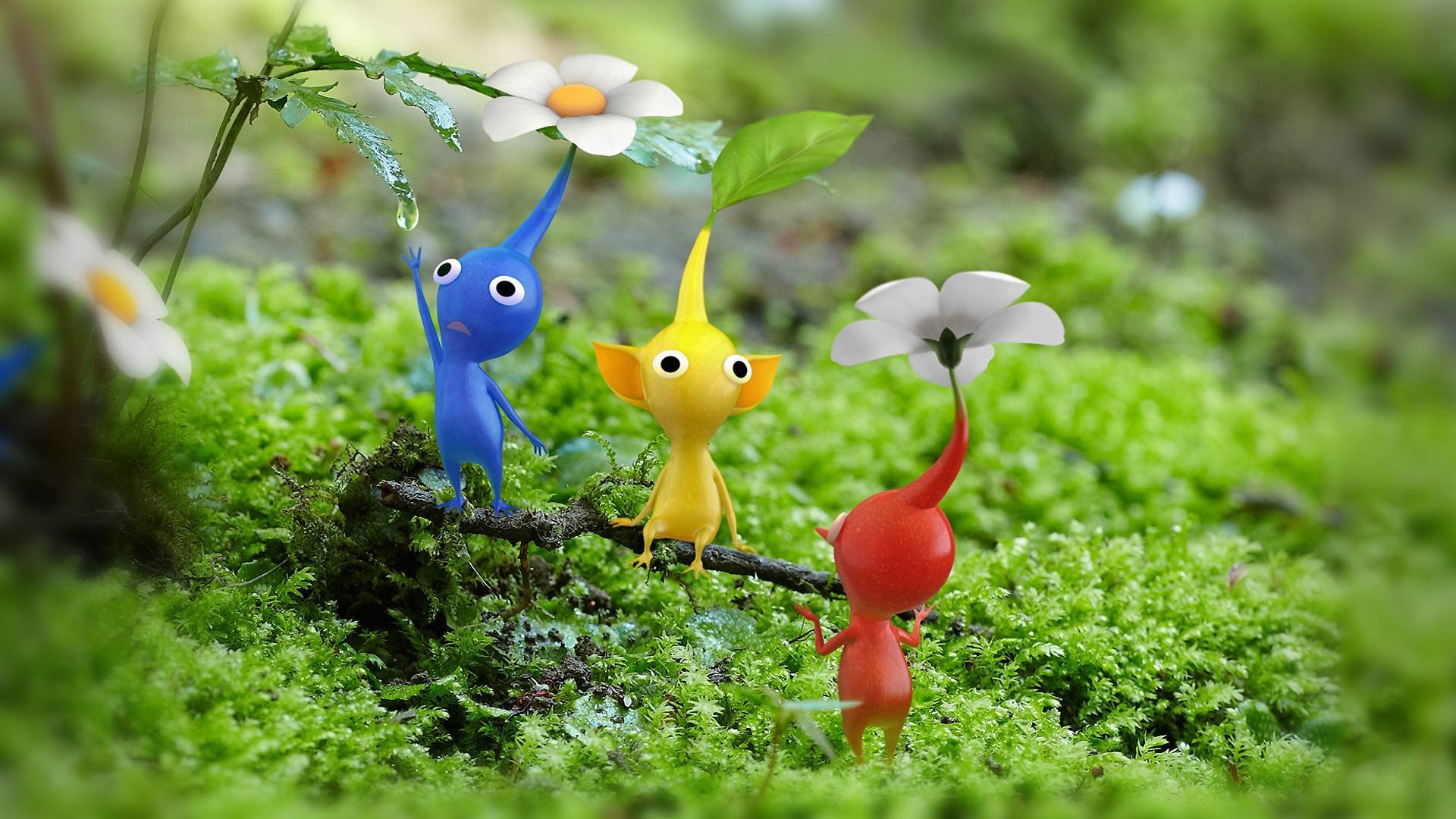 Masamichi Abe, the director on Pikmin and Pikmin 2, is developing a new intellectual property for Nintendo, according to Namco Bandai’s Katsuhiro Harada.

Abe is presently working at the company’s headquarters in Kyoto, Harada revealed on Twitter in response to a fan inquiry as to whether the Pikmin and Tekken designer had retired from the business. However, Harada didn’t go so far as to blow the lid off what the new project might entail.

Prior to Abe’s current undertaking, he left Japan for Nintendo Software Technology in Redmond, Washington, where he helmed Metroid Prime: Hunters and worked on other Nintendo DS titles, such as Mario vs. Donkey Kong: Minis March Again.